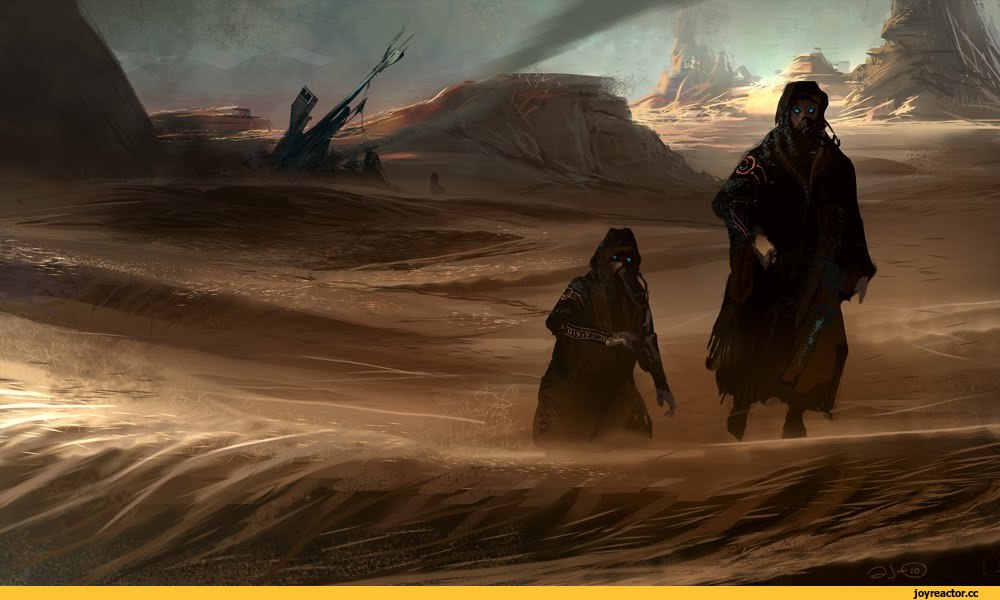 After multiple attempts and decades of time, Dune is coming back to the big screen, this time to be directed by Denis Villenueve. Can he pull it off?

Someone else wants to travel to Arrakis and give Dune a try. Can he pull it off? The legendary Frank Herbert science fiction novel from 1965, Dune, has had a hard time being adapted to a visual medium. There have been past attempts to capture Dune on the silver screen. None have worked. Denis Villenueve wants to give it another try.

Villenueve is the famed and rising director of Sicario and Arrival, as well as the pending Blade Runner reboot. He will next attempt to reboot a world that has never succeeded on the big screen.

ALSO ON BUZZCHOMP: Should Pro Athletes Take a Stand Against Trump?

The story of Dune is wide, expansive, sprawling and convoluted. It works in a novelization because we, as readers, can live in that world for as long as it takes. There is an entire, seemingly endless series of novels that all take place in the world that spawned in the original book. In a movie, there just isn’t time to address every different faction and person with the depth they deserve.

The nuances of Dune also make it tricky visually. The main story takes place on a planet nearly void of moisture, so every character is forced to wear head-to-toe suits that protect every ounce of sweat that leaves a person’s body; not exactly a photogenic setting.

Kyle MacLachlan was the star of the most famous previous attempt at placing Dune on film. It was back in 1984 and directed by David Lynch. Above was MacLachlan’s summation of the story. It speaks for itself.

There are tricks to adapting any piece of intellectual property, but Dune seems to be worse than most. Villenueve is incredibly talented and highly thought of in the industry. Maybe this project was made for him. If not, the passionate fan base of this universe will certainly make him aware. Expectations for the next Dune movie aren’t as much ‘high’ as they are endlessly and forever at their peak.

More Entertainment: The End of Sherlock is At Hand