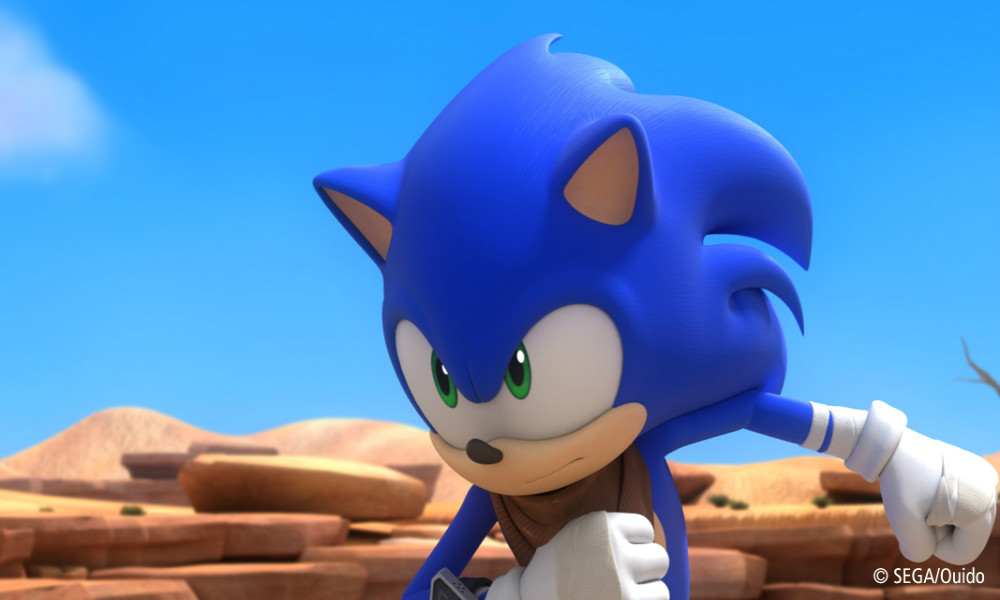 There are amazing movie ideas that come from video games and need to be released ASAP. Siphoning off the garbage, here’s ultimate video game movies list!

The list of video game properties that have been sold and are in some level of movie development is rather extensive. Sometimes, a video game movie has moved no further than the idea being on someone’s budget sheet. There is no script, cast, director or release date. Other times, the movie is a go no matter how silly of an idea it seems.

Then there are the in-betweeners; the actual amazing movie ideas that come from video games and need to be released ASAP. Siphoning off all the garbage, here is that list.

1. Sonic the Hedgehog – Everything about this video game franchise is perfect to adapt for a kids movie to the point that it is rather amazing it hasn’t been done before. Sonic is an awesome leading man. There are sidekicks, bad guys, multiple worlds, super speed, etc. There is even a built-in monetary system that mirrors the real world.

2. Metal Gear Solid – The villains are memorable; Solid Snake is just the next action hero star waiting to be; he is essentially Jason Bourne with more stealth, as long as there are numerous cardboard boxes lying around.

3. God of War – I don’t know why this project has hit such troubles. What’s not to love about an action-adventure

franchise with gods and mythology and magic powers? Imagine if Thor was bad-ass instead of kind of dorky. That is God of War.

4. Tomb Raider – It’s been done before but needed to be done again. It is really a can’t-miss idea that semi missed in the previous iteration, though the Angelina Jolie version was still a success at the box office.

8. Call of Duty – This is already set up to be a cinematic universe and for good reason.

9. Uncharted – Drake already seems like a movie action hero. He just needs an actor to represent him on the big screen.

10/11. Tekken/Mortal Kombat – Fighting games can be spliced into movies in nice, neat little packages. As long as Jean Claude Van Damme is the final villain in each of these films, we should be okay.

12. Assassin’s Creed – There is already a sequel planned for this franchise even though the first film has not yet been released. The game is awesome to play, but the actual game play always seemed to overshadow whatever story took place. The movie will obviously have to do the reverse to be successful.

13. Gears of War – The movie could work if it gets a good team of actors together. Otherwise, this will just fall through the cracks as a generic film with source material we’ve heard of.

14. Rollercoaster Tycoon – I could see this being a fun and exhilarating film if done correctly. It would need to be

live-action, following the lives of the owners and builders, perhaps capturing the amusement park aspect of Jurassic World without all the teeth. Call it a mix between We Bought a Zoo and Jurassic World.

15. Halo – Assuming it doesn’t fall victim to the Warcraft scenario which also exists as a possibility for Gears of War (being horribly generic with a famous name), Halo has some staying power.

99. Fruit Ninja – If Sonic the Hedgehog is the successful children’s movie franchise in waiting, this is the opposite.