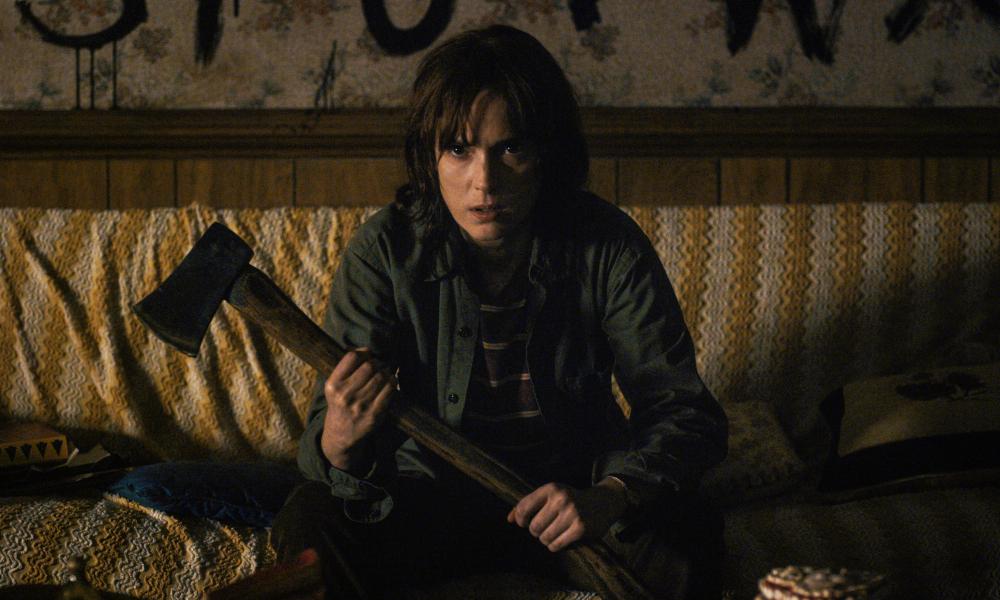 The first season of Stranger Things exploded onto the scene and captured Emmy nominations. Stranger Things season two now enters with something the first never had: expectations.

The Friday before Halloween, Netflix will release the second season of the acclaimed suspense drama Stranger Things. The show was nearly a complete unknown when its first season was released to the public in its entirety. But once people got a chance to watch it and word of mouth spread, it became a cultural phenomenon. Stranger Things season two is upon us.

Stranger Things season one garnered Emmy nominations for supporting acting roles, as well as Outstanding Drama series. Though it didn’t take home any hardware, the show belonged with the best the television industry has to offer.

The more interesting thing about this show, though, was how it went from nothing to dominating the entertainment discussion like nothing besides Game of Thrones can today. Thanks to familiar tropes, nostalgic cinematography, classic references, and being suspenseful yet comfortable, the show struck a nerve. Stranger Things didn’t have the weekly meetup time of a normal cable show. The entire season was launched at us at once as Netflix is wont to do. Nevertheless, the program created a seemingly endless online discussion as the first-comers plowed through it, and then as late-comers caught up and created a second wave.

The most obvious example of this wave was what happened with the character of Barb. Barb was a nonessential, side character who couldn’t have had more than half a dozen scenes all season long. She had barely any dialogue when featured on-screen, and the greatest impact she had on the plot was being absent.

Despite that, the internet loved Barb. She took over. No one is quite sure why, other than fans felt the need to stand up for her. She was the dorky, every-woman. She was also glossed over in the show in favor of a missing boy. (Sexist!) That is really the only explanation for why Barb blew up. The slightly more profound reason is because fans on the internet realize their power and want to make an impact, even if the lasting effect of that impact is minimal or nonexistent. They rallied behind Barb because is was fun and silly, and because they could.

Now, the character may have a role in season two that wasn’t previously going to exist. Or if not, and nothing comes of the Barb wave, at least it was fun and silly while it lasted. The actress playing Barb was inexplicably nominated for an Emmy because voters who hadn’t seen the show probably recognized her name and wanted to be hip. She took a legitimate nomination away from someone else. Other than that, there were no victims with the Barb phenomenon.

Stranger Things had many more positives going for it, which is the reason its second season has something the first never did: expectations.

The first season ended pretty cleanly. The way the story wrapped, this could have been its own series, a la anthology stories like Fargo or American Horror Story. Instead, season two will bring more beasties from the Upside Down as Will Byers continues to struggle with some kind of infection/poisoning. It remains to be seen if enough is left in that plot line to make two as interesting and engaging as one. The show will surely have a lot more eyes watching from the jump this time.

More Stranger Things: Who Won the Week in Trailers?