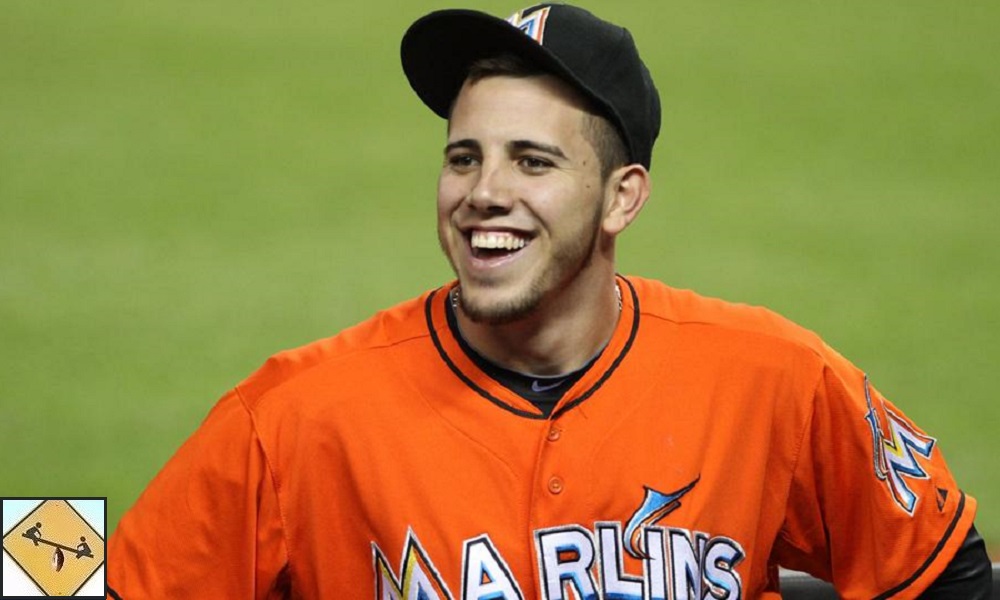 Jose Fernandez changed the game of baseball and the lives of thousands in such a short amount to time. His smile and style will never be forgotten.

On Sunday, Jose Fernandez and Arnold Palmer both passed away. The former was a 24-year-old young man who was killed in a boating accident. That latter was an 87-year-old who had lived a full and fulfilled life.

Because of the discrepancies in age, it is only natural for the second man to be celebrated for having such a powerful life, while the first man is remembered as a tragic loss for mankind. However, that doesn’t seem fair to Fernandez. Of course he died too young, but he also had a life worth celebrating, just like Palmer.

ALSO ON BUZZCHOMP: Where do The Emmys’ Losers Go From Here?

Fernandez, though only 24, was already one of the best pitchers in baseball. He was also perhaps the most remarkable human in the sport; or at least the most remarkable of the stars whose stories we learn. Fernandez tried to escape from his native Cuba four different times before turning 16 years old. Only the last one was successful. After one of the failed attempts, he reportedly spent a year in jail for illegally attempting to leave the country. On the trip where he made it, Fernandez and others spent days on the water. At one juncture, he saved his mother, who had fallen in, from potentially drowning. He was in the United States and just 15 years old.

After finishing high school, it was a quick trip through rookie ball, Single-A and just the smallest taste of Double-A before Fernandez made the major leagues. That’s all it took, and he won the Rookie of the Year at 20 years old in 2013.

He pitched in parts of four seasons, totaling 471.1 innings and registering the greatest strikeout rate among starting pitchers in the history of the sport. In 2016, he has a chance to win a posthumous Cy Young award as the best pitcher in the National League.

Off the mound (and even on it), Fernandez had an air of fun to him. While big-leaguers around him were concerned with unwritten rules, Fernandez was concerned with playing a game that he loved and was immensely good at. That showed, most obviously, on his face. While some players struggle through fame and the pressure of performing in Major League Baseball, or any professional sport, Fernandez excelled and seemed to cherish each moment despite being one of the faces of an entire country and culture. The pressure of being one of the Cuban defectors who had made it didn’t weigh him down. If anything, that “honor” fueled him to be great for everyone who couldn’t be. And if that is the case, why not have fun doing so? He loved pitching and, as a result, we loved watching him.

We know Fernandez had a bright future that was taken away. He also had a bright present. That is something worth celebrating.

I didn’t quite realize the impact Jose Fernandez had on the sport of baseball and on Cuban people until hearing several folks close to him and his family tell stories on Mike and Mike this morning. The show strives to do an excellent job of celebrating people’s lives, and they did so for both Fernandez and Palmer today. In Jose’s case it is incredible how all-reaching his smile truly was in such a short period of time in the spotlight.

I remember baseball people initially annoyed at Fernandez and his constant celebration of the game of baseball. He would celebrate a strike out, or fly out, or a good play by a member of the opposing team. He simply loved everything about the game and exploded with joy in the moment. The backlash faded away, thankfully, and nearly everyone came to appreciate what Fernandez brought to baseball. I rarely watched his Marlins play, but even I will never forget the man’s smile and love for the game.

The story that stuck with me the most was about Jose Fernandez Day, namely any day in which the man was scheduled to pitch. Cuban people celebrated his starts like holidays, planning their lives around watching their star shine. I can’t think of any other player you’re able to say that about, or ever were, in any sport. Its one thing to root for your team, but it’s quite another to celebrate the success of a single individual to such a high level. Fernandez’s ability to reach America and live out his dream should remind us all why this country is great. We may often feel divided, but its lives like Jose’s which truly unite us.

More Sports: Who Uttered the Worst NFL Quote this Season?

Jose Fernandez has my vote for the 2016 Cy Young award, if there isn’t a greater honor to be given. His legacy deserves as much. It’s hard to quantify his impact on the sport of baseball and on people in general, but simply watch a ten second clip of him turning to smile and you’ll see why it was so great.