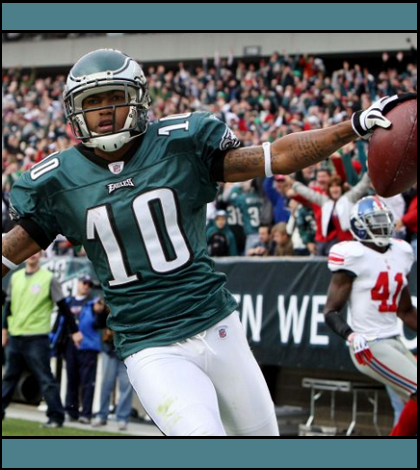 In Week 8 we saw an NFL team knocked from the ranks of the undefeated, and another hang on for dear life in an overtime thriller. Can the league top such drama? Hell yes it can! NFL Picks Week 9.

Week 9 of the NFL season promises to be just as thrilling, with more excitement than ever before. Every game is worth watching, but some make for must-see TV. These are your NFL Picks Week 9 top 4 Must-Watch games. Enjoy!

To say this is the game of the week is an understatement. These are two of the league’s very best teams, and both of them have a lot to play for. The Packers need to take down Carolina if they want the inside track to the NFC’s best record, and home field advantage throughout the playoffs. They also need a signature win to help them move past their tough loss to the Broncos last week. The Panthers, meanwhile, are looking to protect their undefeated record and prove they belong among the elite. They were nearly unseated by the Colts last week, so they’ll really have to get it together if they’re going to prove that they are the class of the NFC.

This game should be a lot of fun. The Rams and Vikings are both very solid teams this season, and both are serious playoff contenders. They’re also dealing with tough in-division competition (for the Rams it’s the Arizona Cardinals; for the Vikings it’s the Green Bay Packers). That means that this game could have serious NFC Wild Card implications as the season winds down. The Vikings are at home, but the Rams’ tough defense will look to keep the crowd out of this one. This is must watch NFL action.

It’s always a must-watch game when Peyton Manning comes back to his old stomping grounds in Indianapolis. The Broncos are expected to win this one easily, but don’t assume anything. Andrew Luck has everything to prove, and Peyton tends to play emotionally in his old home stadium. The Colts put up a remarkable fight against the Carolina Panthers this past Monday night, and with the division up for grabs they desperately need a win. Indianapolis will face their second undefeated team in as many weeks, and if they manage to compete like they did against Carolina, this game will be an instant classic. With the great defense of the Broncos and under performing offenses on both teams, this could be an ugly but memorable matchup. Perhaps more importantly, it might give us some idea of what to expect at the upcoming, explosive Broncos versus Patriots game.

The NFC East is such a mess right now, and that’s awesome for football fans. Because of the general confusion in this division, the Dallas Cowboys and Philadelphia Eagles can both still win it. Yet both teams sport losing records, and are frighteningly close to seeing their dreams evaporate. They’ll fight tooth and nail for this victory Sunday night. Can the Cowboys survive long enough to make a run when Tony Romo returns in a few weeks? Can the Eagles return to .500 and start working on their own run in the division? We’ll find out in our final must-watch matchup.