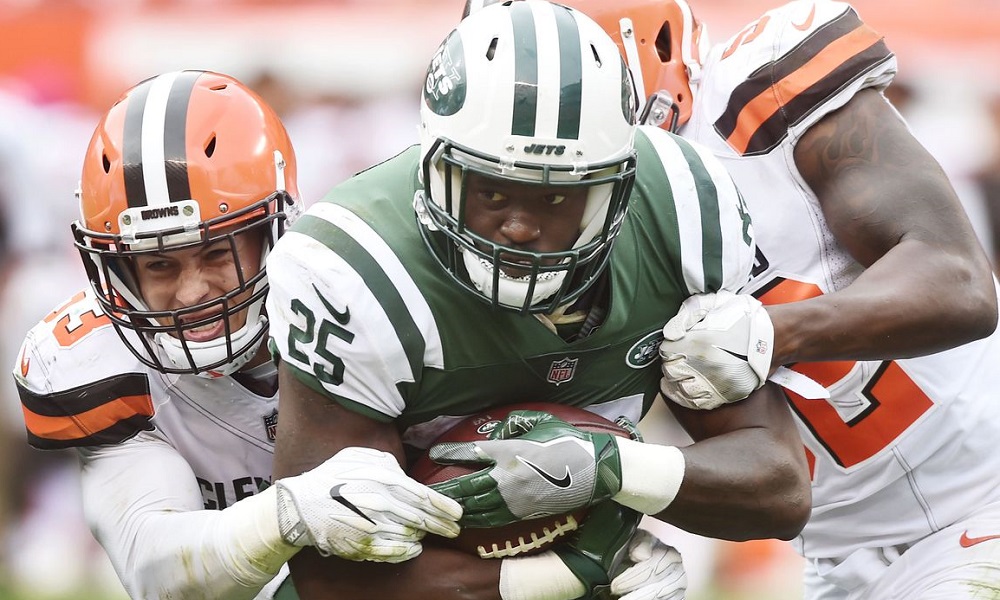 With a winning record and luck on their side, the New York Jets are about to have their next miracle at the Meadowlands. Defeating the New England Patriots is the reality.

Everyone knows who the better team is and who’s supposed to win when the New York Jets face the New England Patriots at MetLife Stadium on Sunday. But this season only one team appears invincible, and they play in Kansas City. Tom Brady makes the Patriots a formidable opponent, but New England’s defense makes them vulnerable. Are the Jets in for another “Miracle at the Meadowlands” this week? There are three keys to this previously impossible notion for New York.

The Jets are riding a three game winning streak, yet are committing penalties like some of the worst teams in football. New York must commit fewer penalties than New England in order to win. The Patriots are one of the least penalized teams in the NFL, so this is no easy task. But playing at home should help Gang Green keep its composure and not make stupid mistakes. New York can not rough the passer or commit offensive and defensive holding. Free yards to the Patriots will equate to a loss. Be mistake free like coach Todd Bowles preaches, and the Jets can win this game.

ALSO ON BUZZCHOMP: Will Negan Die in The Walking Dead Season 8?

Keeping the yellow flags off the field is critical, but so is running the football. The Jets must run the ball and run it some more. Unlike Cleveland last week, the Patriots are not shutting anyone down on defense. New York can run against New England’s defensive front. Even with Bilal Powell and Matt Forte potentially sidelined, the Jets have a huge weapon at running back. Rookie Elijah McGuire is a speedy back with great field vision. He’s done well so far and should receive a heavy workload in order for the Jets to win this game.

Running the ball will keep Brady and his offense off the field. It will also keep the Jets defense fresh. We saw how poorly Miami and Jacksonville played once their defense got tired. Even the Browns gave up late points, despite stopping the Jets running game. All three of those teams lost to New York. But Brady will take the field, so the Jets must disrupt his passing lanes. New England is a rhythm and timing based offense. New York needs to clog the throwing lanes and force Brady to make ill-advised decisions. The Patriots will try to run on the Jets, since New York hasn’t stopped anyone as of yet. But New England’s strength is passing, so expect them to use it. The Jets have a dominant defensive backfield. Its time they shut down one of the best in the game.

I’m not sure if a Jets victory will speak more to New York’s improvement, or the decline of the Patriots. I do know that it won’t matter unless Gang Green can capitalize on these three keys to victory. New York has an opportunity to truly play itself into the conversation this season. I’m not surprised that the Jets talent is this good, but I will be surprised if the team is rebuilt enough to defeat the Patriots. Young players make mistakes. Its time to play like veterans.