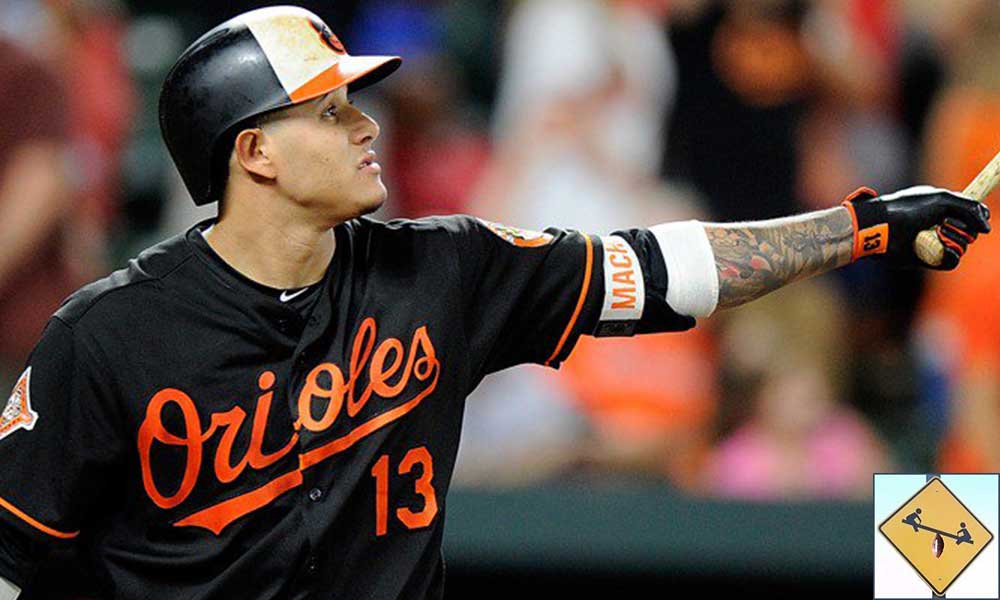 Are the Los Angeles Dodgers a lock to win the National League with Manny Machado? Not so fast. This is certainly a playoff team, but another ace is needed to win the league.

The particulars and confirmation of the Manny Machado trade finally went through Wednesday evening. It was a long time coming, and the Los Angeles Dodgers were the official recipients of the All-Star infielder.

The first point on making a move for a three-month rental player is determining how much of a difference he can make. In LA’s case, it is vast! The Dodgers are battling with Arizona for the division, currently holding just a half-game lead in the NL West. They are also fighting with as many as 10 other teams in the league who hold between 48 and 55 wins heading into the second half. Only five will make the postseason.

For a team better than the Dodgers or a team worse, the addition of Machado would be less valuable. He is worth somewhere around 5-6 wins throughout the course of a season. That means he could provide his new club with something like 2.5 additional wins down the stretch and perhaps even more if he moves off shortstop and plays third base. He is a historically terrible SS but a gold glove 3B.

The Dodgers lay in the sweet spot of needing a move such as this. The price wasn’t cheap. They gave up five prospects, outfielder Yusniel Diaz being the best of them. According to MLB pipeline, four of those players are now Baltimore’s second, 13th, 17th, and 29th-best prospects respectively. For three months of a player who will become a free agent, that is a steep but necessary price to pay.

Even if Diaz, for example, becomes a star in three years, the strategy of this trade is sound. That is all you can hope for as a fan. Grabbing Machado is no guarantee the Dodgers will make the World Series. The playoffs are too much of a crapshoot. But that is all the more reason to make just getting in the ultimate goal. Anything can happen from there. Machado (even at SS) gives LA a much better chance of getting in.

Don’t get me wrong, the Los Angeles Dodgers are a much better baseball team with Manny Machado. He’s pretty adamant about playing short stop, so his defensive prowess is not quite what it used to be. But the Dodgers need more power in their lineup and Machado will deliver. Whether or not he stays in Los Angeles after the season is a different story entirely. But staying in the National League seems to make sense, as the NL lacks many stars of his caliber.

You are very high on his acquisition by Los Angeles, yet they gave up five prospects to get him for three months. I understand such a move when it comes to a pitcher, especially a closer. When the Cubs acquired Aroldis Chapman, it made all the difference in their World Series run. When the Astros acquired Justin Verlander, it put them over the top. Pitching wins in the post season. So where does this now leave the Dodgers with Machado?

Plain and simple, he isn’t enough to get them back to the World Series. Los Angeles is going to make another move for pitching depth before the end of July. I agree with the acquisition of Manny Machado only if they follow up with another deal to improve the team overall. Despite a 1/2 game lead for first place in the NL West and an incredible +82 point differential, the Dodgers… rank 1st in nearly every pitching category. Yeah, they are actually much better than their record would indicate.

Perhaps Machado is the answer for Los Angeles. The team ranks 5th in batting at the All-star break, behind nearly every other potential playoff team in the National League. With Machado they surely improve and those extra three wins likely keep them ahead of Arizona. One more move gets them back to the World Series. Right now the Dodgers still feel a step behind Chicago and Atlanta.