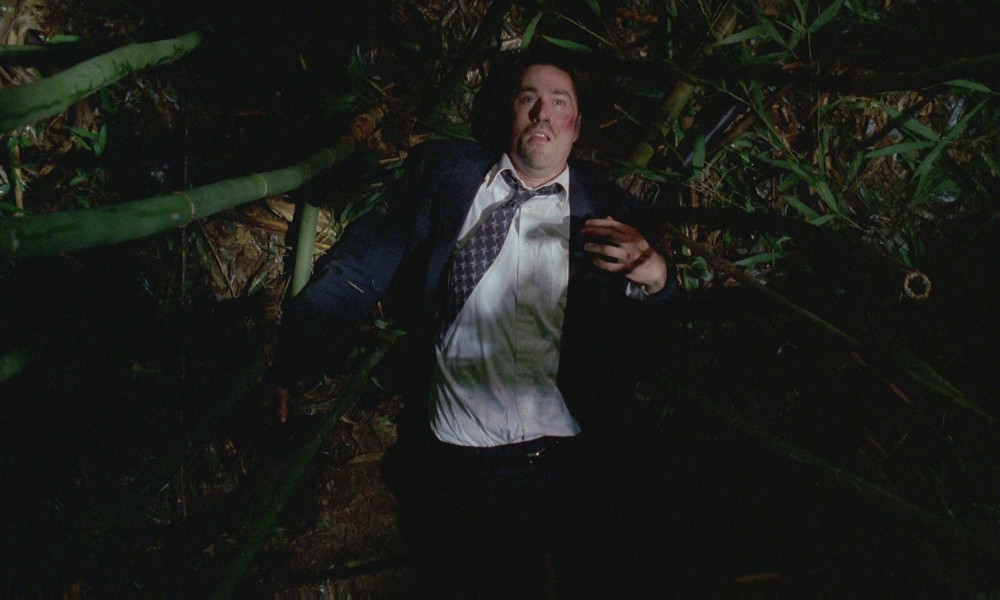 A dozen years after its premier, Lost still holds up as a great piece of television drama. But feelings change watching the show through again from start to finish. Incredibly, parts I enjoyed the first time seemed worse and vice versa. (Photo Credit: forbes.com)

I am a huge fan of the old ABC drama Lost. It has aged calmly, mostly because people have either forgotten the hatred they had for the finale and just remember the good parts, or forgotten the show entirely. I wanted to see if the former was how the show should be remembered, so I decided to watch the series through again, start to finish.

The first time I watched Lost was as the show aired its final season. I caught up on seasons one through five and watched six live, as God intended! Since then, I had seen random episodes but never watched start to finish again, until 2016. I always have a worry re-watching things I previously enjoyed because I will pick them apart, and it will ruin my memory of the show and my enjoyment. With Lost, that was sort of true but also sort of not. And I ended up not feeling at all how I envisioned I would.

ALSO ON BUZZCHOMP: New York Giants’ Do Not Draft List

The consensus takeaway of the show seems to be that the characters were great, the sci-fi aspects were awesome until they were left unanswered, and the sideways jumps and ultimate finale of season six kind of ruined how people remembered the show. But, fans will always have the moments on the island and the feelings of not knowing what was going to happen, like they were on the island themselves.

The feeling of not knowing what was going on had a strong influence on Lost, and re-watching, some of that enjoyment was obviously gone. It had been a number of years, so I did not remember the ins and outs of every plot line, but I remembered the story and what was going to happen. Because of this, where there was originally built-up excitement, it was replaced by criticisms in my mind. This led to me liking many of the island goings-on less than I had previously.

Here’s an example: the character of Juliet. The first time through, I remember liking Juliet as she “switches teams” and was taken advantage of by the others almost as much as the plane crash survivors. Then, watching again, since I knew how Juliet’s future played out, I was taken aback by how insane her character is. Her actions make no sense. Why does she originally torture and torment Jack, Sawyer and Kate when the latter are captured the first time? She’s just a doctor who runs a book club. How does she know all these fighting moves and how to use a gun so well? Then later, after the jump, why are she and Sawyer so quick to abandon their lives that they had built for three years to help some people they knew for a couple of days in Juliet’s case and at most three months in Sawyer’s?

The island characterization feels, at best, rushed and, at worse, illogical, the second time through. The same goes for Ben, specifically in the final season. As the series neared its conclusion, he killed Charles Widmore and was ready to kill more people, ready to go on a rampage, until Jack killed Locke. Then suddenly Ben wants to help as much as he can and wants to stay with Hurley as his number-two? What? In what world would Ben Linus ever want to be someone’s number two? He just fought and cheated and lied and killed for years to control that island. Ben’s change made sense for some reason the first time watching Lost, but I don’t know why. I think it was because I was just caught up in all the plot drama actually taking place.

I also felt differently about Locke. The first time, I remember believing wholeheartedly when the Man in Black said Locke was a loser and of no significance; that John didn’t know anything and never did. Since he was repeatedly used and killed, that seemed to check out. However, reviewing the show, I think Locke was better than that. He was, through all those years (decades? centuries?), the only man who perfectly fit the circumstances that would allow the Man in Black to kill Jacob. The fact that that seems so unlikely is another plot hole, but since it ended up being true, Locke was amazingly special. He had a connection to the island that was impregnable, as well as a connection and attachment to Ben that allowed that relationship to transpire the way it did. Obviously the smoke monster persuaded Ben to listen to pseudo-Locke, but the blueprint was already laid when Locke took over leading the others.

The sneaky thing is, I actually enjoyed the sideways jump to purgatory more the second time. Knowing ahead of time that the characters were deceased and preparing for the afterlife, it was easier to follow along and see how things were developing. I wasn’t thrown for a loop like the first time, which took me completely out of the episode. Instead, I was understanding what that storyline meant from the get go.

There were other, smaller quibbles thinking back that were unavoidable and altogether unimportant when remembering the scope of the show, but my main takeaway from revisiting Lost was that surprising twist: I enjoyed the limbo story more and the island story less, and it had nothing to do with unanswered questions.

More TV: The Simpsons Will Air Live Episode, But Why?