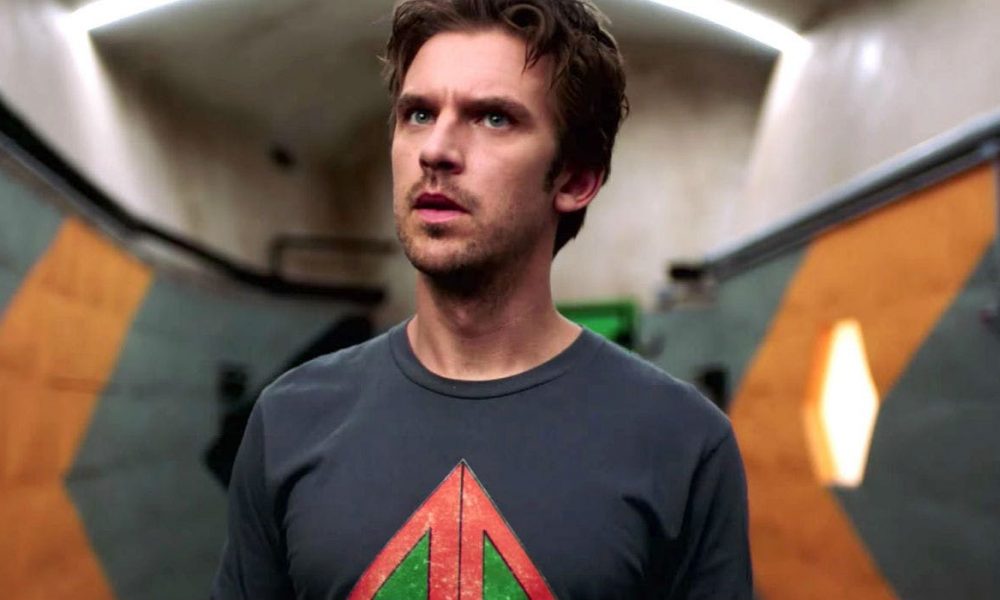 The Legion season 2 finale aired this week. It wrapped up a visually stunning and exciting season that felt empty on story and logical plot.

The second season of FX’s superhero drama Legion aired its season finale this week. The episode was one of the more story-heavy episodes of the season, which speaks to how bare and shallow the season actually was. Legion is always interesting and pretty to watch, but Legion season 2 hardly had enough actual plot to carry 11 episodes.

A perfect encapsulation of Legion was brought to the audience’s attention early in episode 11. David confronts the Shadow King on the desert plain to fight for victory in this ultimate of battles. Their fight, though, isn’t strictly punches and kicks, at least at the beginning. Instead, David and Farouk battle with glittering, shape-shifting, laser holograms within each other’s minds. It is quite the piece of television which accomplishes hardly anything at all. By the end, David has “won”, but Farouk is not permanently vanquished, and the latter will end up getting the last laugh.

The fascinating, somewhat surprising turn that Legion season 2 ends up making in this finale – having David become the actual villain in the end – had its impact lessened by the sprawling and pathless journey it took to get there.

I did not have an issue with the misdirection the show gave us. All along, we, the viewers, knew that David was unreliable. Not only did we not know what he was up to, but it remained implied that he probably didn’t know what he himself was up to either. The pitfalls of mental illness and wild superpowers were at work. The show made David – and by extension, the viewers as well – think that he was the protagonist working through his issues to save the world. But that didn’t mean it was true.

ALSO ON BUZZCHOMP: Will We Ever Have Successful Dual-Sport Athletes Again?

This unintended turncoat action of David wasn’t a betrayal by the showrunners to us. What was a betrayal was how we got there. Too many episodes were filled with, for lack of a better word, filler. The actual, entire plot of the season was David and the Shadow King’s race to the latter’s body. That was all there was. But then we were also given numerous Jon Hamm narrations of what it means to be human. There were episodes journeying inside people’s brains. Flashes sideways and into alternate dimensions were also utilized. What there wasn’t much of was logical storytelling.

Within a show containing superpowers and time travel, the word “logic” doesn’t have much basis. But things the show introduces must be logical within that realm of which they are contained. It’s not logical that David can speak to a Syd from the future. But once that is established, that begets some pretty obvious things.

It seems obvious that since David became a villain in the future, accusing him of becoming a villain and threatening to send him back to therapy or death may, in fact, cause the villain in him to fight back. Yet no one took this into consideration, including the love of his life trying to shoot him dead.

It seems obvious that since Farouk had misled and deceived characters all season, he may, indeed, do so again to get off a figurative death row. Yet no one took this into consideration when they decided to lock up David and just set the Shadow King free.

If lack of story didn’t derail this season, ridiculous leaps of logic within the bare bones story certainly did. And through it all, Legion season 2 was still exciting and enthralling to watch. And the show still delivered a nice ending twist. I just wish the previous 10.5 episodes had delivered more, so that the payoff would have felt worth the trip…if any of that even happened. Maybe we are still at the psych ward after all, as David continues to argue with his other selves.