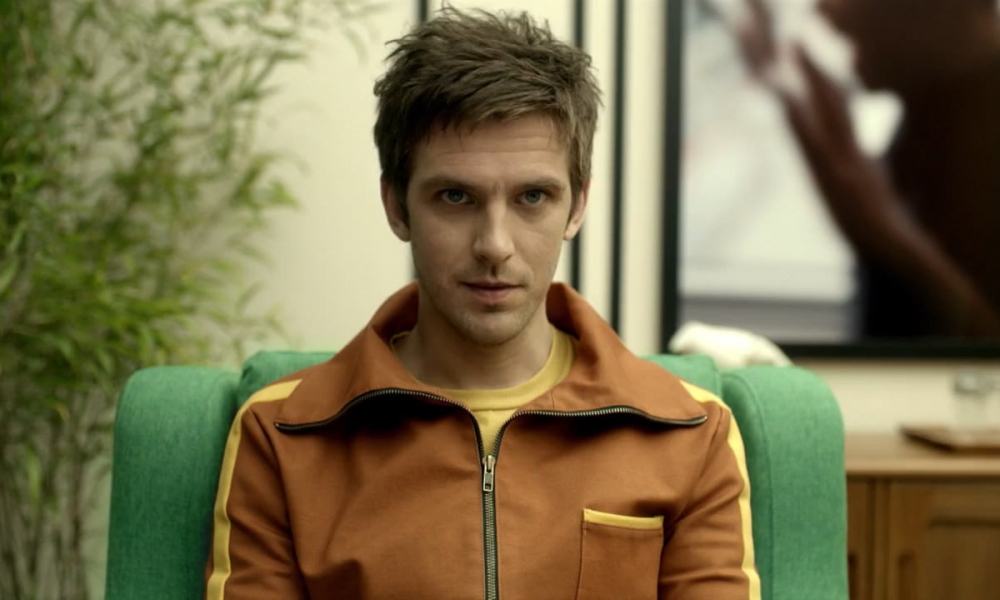 FX’s dynamic new drama, Legion, has reached a crossroads in episode three of its first season. The plot seems to be stalling, which could benefit the show long term but is frustrating to watch in the moment.

The third episode of Legion seemed to be biding time or, for the less friendly read, stalling. We were once again stuck almost entirely in David’s head, trying to parse out what was a memory and what was happening in the present or being changed by David’s mind. It was exhilarating and exciting to follow, like a mini-horror show within an already dark drama. It was also lagging in plot advancement.

On the one hand, this is getting rather frustrating. On the other hand, you can completely understand trying to extend this portion of the show.

The ultimate reveal in Legion is going to be whenever David is able to control, understand, and unleash all his powers. Until that happens, we can be scared and entertained along with him. Once that happens, the show is kind of over, right? Legion is the most powerful mutant alive. Even without having a glimpse of his full potential, we already know he can read people’s minds, move objects with his mind, teleport himself and others through time and space. There is no telling what other details his powers possess. He has an entire legion in his head at all times.

Once he harnesses those powers, what can stop him? Where will the conflict be generated from? This show may begin to encounter the same problems that partially derailed the old NBC superhero show, Heroes. Two of the main characters were too powerful, to the point that it made the show silly. One could steal any and every power he wanted. The other could absorb every power in the world. They were peerless, so the show had to write the most ridiculous plots to make their stories at all interesting. The same thing could happen with Legion. If the entire world is at the whim of a single thought of David’s, what is ever at stake?

We haven’t gotten there yet. Who knows. The FX show may never get there. It doesn’t have the feel of a Marvel, super powers show anyway. The writers and directors may try to avoid that point as long as possible. That’s all well and good, but it feels like the show has already reached a holding pattern, and we are only in episode three. Something has to change, even if it isn’t the major change we are all waiting for.