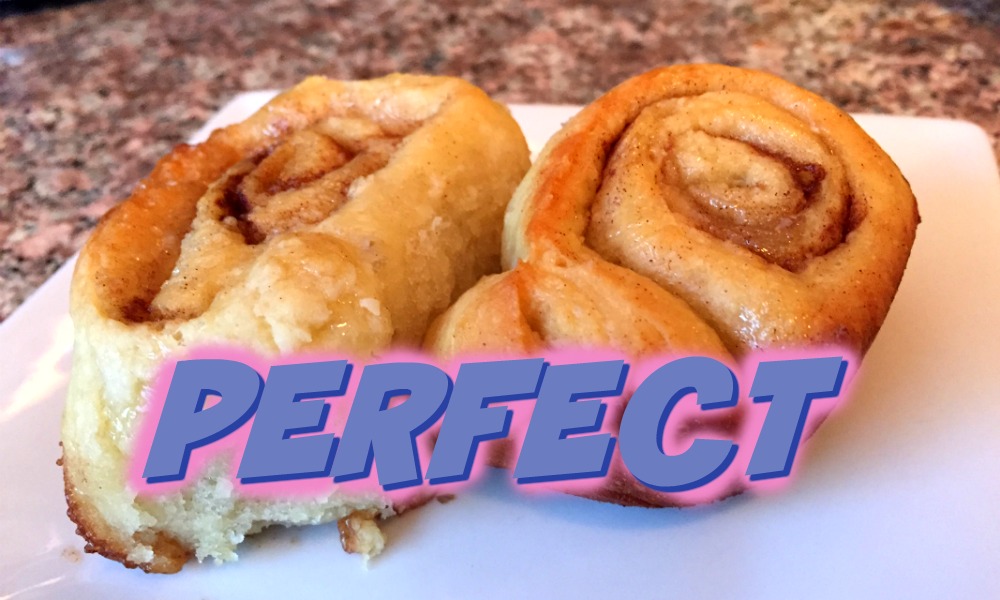 I have extremely fond memories of Pillsbury canned cinnamon rolls from my childhood. My mom used to buy them as a treat and we’d make them on Saturday mornings. They were so simple to make. You just put them in a round pan, baked them, and then topped them with the pre-made icing. But I now know that those bad boys aren’t good for you. It’s been years since I’ve had them, but I can still remember their amazing aroma. Hence my craving for healthy vegan cinnamon rolls!

I’ve always wanted to make my own cinnamon rolls, but always thought they’d have to be so heavy and unhealthy. Recently I found an awesome recipe on the Minimalist Baker, which I adapted into the vegan recipe found below. I made these bad boys with less butter and I added agave to them! I also didn’t use an icing after some contemplation. I’m so glad I skipped it, because they turned out amazing!

Cardio Without Leaving The House – Great Deals On Treadmills Here

I opted out of icing these vegan cinnamon buns! They were so amazing and delicious. Since it was just my husband and I eating these, we ended up refrigerating the rest of them. Make sure you reheat these bad boys up prior to serving. You can microwave them for 30 seconds or re-bake them!

These homemade vegan cinnamon buns are better than any store bought ones! They’re also super easy to make! They are not loaded with extra ingredients either. If you’re a baker or cook, you’ll have all of these ingredients already in your cabinets! Try them out for a delicious take on a classic, that will make your kitchen smell amazing!