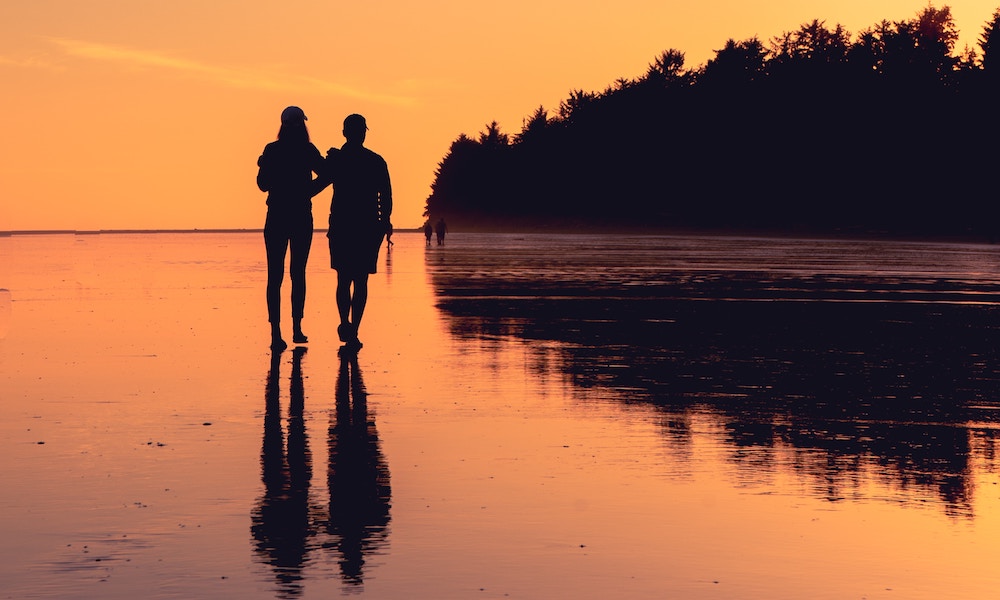 Are you in a relationship? Is it a secret? Couples in relationships vary greatly, but most ignore their friends to some degree. Today we ask why.

Photo by Lauren Richmond on Unsplash

Couples in relationships vary greatly, from girlfriend-boyfriend status, to lovers or engaged and married individuals. No matter how you and your partner define your relationship, its likely your friends pay the price. More often than not, friends are ignored or sidelined completely by couples.

Why do couples in relationships tend to sit their friends on the sidelines? Besides the obvious desire to spend more time with your partner than your friend, the reasons for neglect vary greatly. Some of these are unwarranted fears, while others are justified needs. No matter how you define your relationship, its likely one of these things applies to you.

Most couples in relationships fear that friends will disapprove of their choice of partner. They think that most will probably be judgmental based on looks, status, demeanor, and other stereotypes. Therefore, they would rather keep away or even ignore their friends to avoid this. Rather than closing yourself off, let your friends get to know your partner. You’ll be surprised with the positive results!

Relationships, especially intimate ones, require a high level of privacy. Thus, most people are not comfortable with friends being in the know. This results in sidelining friends, often to the detriment of everyone involved. Couples spend most of their time having what they would refer to as couples’ time, just the two of them together. While secrets are hard to keep, sometimes they are also important, especially when relationships are in their infancy. If you are looking for a more private relationship, then HappyMatches.com is a great place to start. They connect sugar daddies and mommies to sugar babies, and these relationships require a lot of privacy.

Friends come in all shapes and sizes, with different characteristics and mannerisms. There are those who would like to know everything that goes on between couples, which can be a nuisance to the couple. We’ll call these nosy types, to be kind. The best option for most couples is to ignore them and avoid them at all costs. No one likes a busy body.

Fear of the Unknown

Psychologists have proven that human beings are social animals with fears and insecurities all around them. The fear of the unknown, or uncertain outcomes, is a real issue for many couples in relationships. These can be based on one’s upbringing, surroundings, and circumstances, often leading to a couple ignoring their friends entirely. They have the ultimate reason in that engagement with their so-called friends would be the beginning of their relationship woes, or even breakups. These fears are not real, so do your best to overcome them.

Based on the social class of a couple and their associated friends, a war often arises. Not all people mesh well together. It is common to find friends who were at a certain social class before, but then due to chance or privilege, their status changes. Most often, their relationship changes and avoiding or ignoring others is a direct result.

Not including your friends in the rise or fall of your social class is obviously easier than letting them in on life’s journey. But real friends want to be involved, so talk with your partner and decide how best to include your friends in your new life. It will ultimately make you happier.

A couple raising a family might be devoid of time and resources to engage with friends who were once close, which can be perceived as ignoring them. This is rarely the case, despite the perception. Children need a lot of attention and often take up the time that could be spent with friends. Couples with children also forget, but would love to be invited out by their friends. Don’t hesitate to reach out.

Distance is often the literal miles apart between a couple and their friends. Long distances between couples and their friends can lead to limited communication or visitations. Thus, it is perceived as ignoring one party due to the difficulties in commuting or even communicating. “Out of sight out of mind,“ so they say!

Typically with a change in location, work, or social status comes new friends who influence or affect former relations. With new friends spawned from your relationship, the bond between old friends normally diminishes or grows distant. This can be perceived as ignoring one another, but it’s actually just life’s changes. Friendships, especially with outside friends, are crucial for relationships involving couples. More often than not, friends will help strengthen the bond between a couple by allowing them to appreciate their differences in character and general diversity of personality. Embrace all of your friends, new and old!

Next Article: How To Stay Committed to Running

Couples in Relationships Photo Credit: Lauren Richmond on Unsplash
BuzzChomp is an affiliate for products and services recommended herein. Please read our Full Disclaimer for further information on affiliate programs and opportunities.