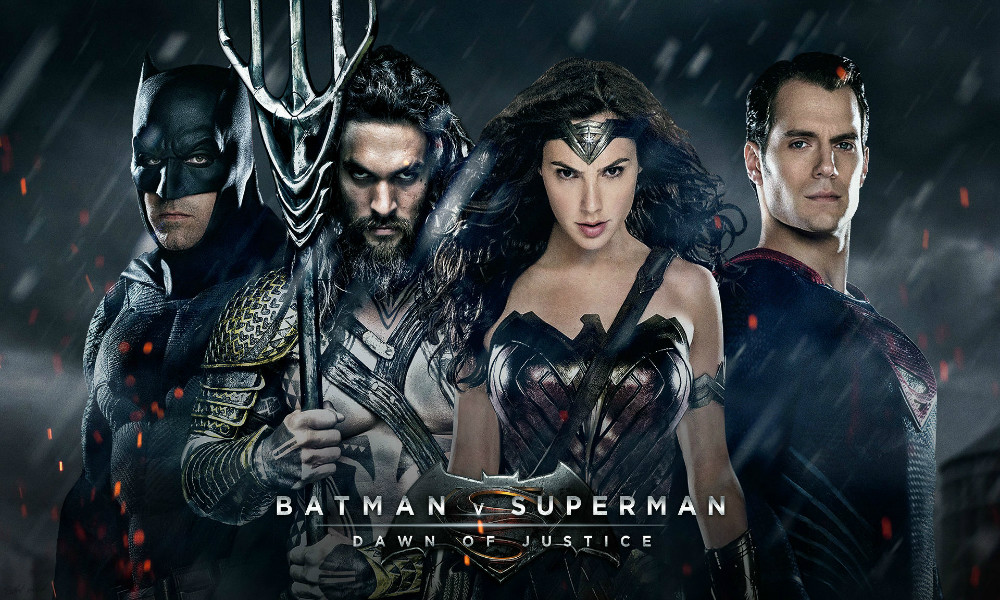 Critics do not like Batman v Super: Dawn of Justice. Does that mean the DC Comics movie universe is in trouble? Has Marvel won this epic clash or are all superhero movies in store for a day of reckoning as the bubble bursts? (Photo credit: deadline.com)

Early reviews are in for the newest superhero flick, Batman v Superman: Dawn of Justice. They are…unpleasant. This shouldn’t be completely unexpected. I feel as though most superhero movies are not inherently great movies. Fans love them because they love the history of the characters, and their memories of how those characters affected their lives trump what said character specifically does in this iteration on the big screen.

But if Batman v Superman does end up being a disappointment, does that mean Marvel will have won this most epic of all comic-book clashes? The DC Comics universe in film is resting on this movie as the jumping-off point for years and years of big-budget blockbusters. Some reviews are specifically harsh because of the feeling that Batman v Superman slaps the viewers in the face with how it is setting up a roll call of future franchise films. If no one likes the first one, why keep going back?

Marvel lucked out, or dare I say, purposely made a respectable movie with its first Avengers film. This allowed for the universe to unspool with fans actually looking forward to what came next. Now, although each subsequent movie seems unnecessary, it is not unwanted. Right now, 99 percent of the more than 84,000 voters on Rotten Tomatoes say they want to see Captain America: Civil War. Why? The movie looks silly and completely unwarranted. But Iron Man will be fighting Captain America; and Spiderman will be there! And these are things we love! And, most importantly, we remember that those Avengers movies and the old Iron Man and Captain America movies were good. Even though a bunch of Thor and Hulk movies were kind of blah, a solid foundation had been built.

So what if Batman v Superman is indeed a bad film? What happens when the Wonder Woman and Aquaman movies are released? Will 99 percent of people still want to see them? I highly doubt it, especially since Man of Steel was already deemed generic, robotic and hurried years earlier. This is now a pattern that is unfurling counter to what Marvel had done so successfully.

This isn’t necessarily a bad thing for movie goers. The superhero movie bubble is bound to burst at some point. The same blueprint can’t consistently work for decades. Eventually, the majority of viewers will want something from their film beyond the recognition of characters they used to love. Batman v Superman may be the first tipping point of a desire for something new that doesn’t simply come from something old.