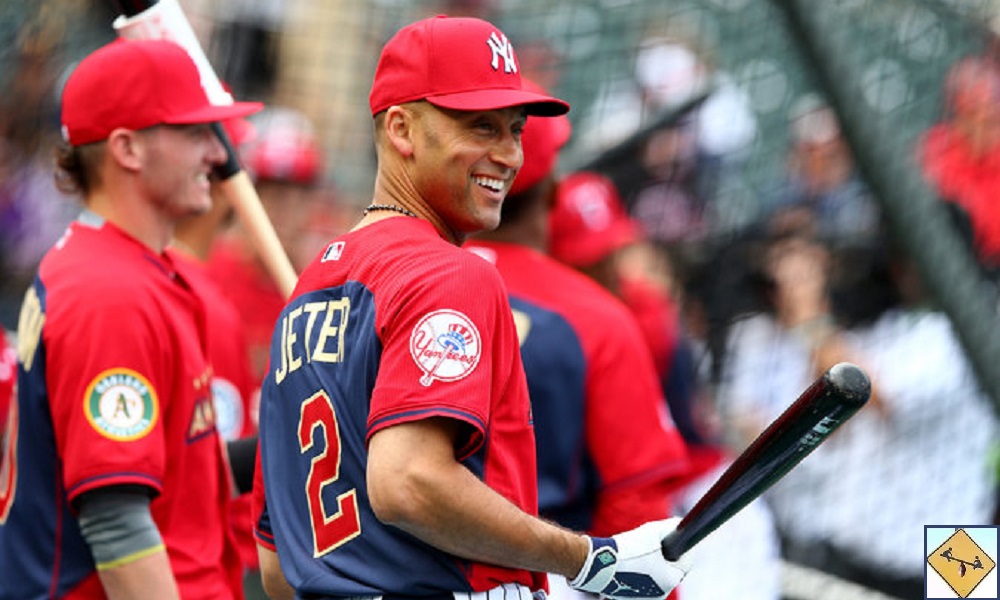 Its an all-star extravaganza with celebrities, stars and showboating. Which All-star Game event is the best? Is the Pro Bowl the worst? All-star game Best to Worst Rankings.

We are in the midst of all-star extravaganzas. Both the NHL all-star festivities and the NFL Pro Bowl were this past weekend. The NBA’s is also coming up soon enough in February. With that, we need a definitive list. What are the best all-star activities in American professional sports?

Between the games and the side contests in each sport, we can probably agree the respective games are actually the worst pieces, correct? MLB’s game is the best product of the four sports because baseball lends itself to trying in these types of games, especially with something actually on the line. I also like MLB’s side contest the best, the home run derby. Sure, it’s not perfect, but last year’s addition of time limits helped it as a television product.

ALSO ON BUZZCHOMP: NBA Sells out for Fans with 2016 All-Star Game

The biggest drawback with any of these items is always effort. The NBA’s mini-skills competition was such trash because it looked like the participants didn’t care. MLB has the least problem with this across all avenues, meaning it’s the best all-star gathering. The NHL probably has the highest ceiling, especially with the 3 v. 3 changes to the game format, but it has one of the biggest issues with players putting forth effort.

Football will never be good because the sport is too grueling to make a mockery of a competition. The Pro Bowl is last for me, and it will always be last for me. The NBA pieces fit somewhere in the middle. I love the idea of the slam dunk contest, but it often fails in execution. The three-point contest seems to be more consistently entertaining because it’s impossible to screw up.

Where do you differ? Also, which item has the highest ceiling to move up? Do you agree it’s the NHL game? I suppose the NBA game also contains the same ceiling, but that seems less likely to come to fruition for some reason.

Every All-star game event has something fun to offer, so I’ve attempted to leave watch-ability on television out of my rankings. In terms of which event has the highest ceiling, the best chance to improve upon its rank, that is easily the MLB All-star game. Sports fans don’t care about the NHL game enough for it to move the needle, despite its ability to actually be a good game. The NBA All-star game is already a show, and basketball lends itself perfectly to this.

Baseball’s All-star game was once a hard-fought matchup between the game’s elite. It’s currently the best actual game being played among all-stars. With a few tweaks the MLB All-star game could be must-watch television. But enough talk of ceilings and improvement. Its time for the list.

We differ in two main areas. First, I don’t have much interest in the NHL All-star festivities. This has a lot to do with my general unfamiliarity with the players involved. I also find the other events more exciting. Since I know everyone participating in the NBA All-star Game and NFL Pro Bowl, both of those games are infinitely more interesting. Plus, they are each one long highlight reel.

The second disagreement we have is your ranking of the NBA 3-point contest ahead of the dunk contest. While this was certainly true last year, there is no way the dunk contest isn’t all-around cooler and more exciting than the 3-point competition. Watching people slam-dunk always beats out 3-point shots in my book. Maybe its the flames I imagine shooting from the basketball as they slam it through the hoop, or maybe its the fact that I myself can’t dunk, but that competition is exciting.

In the end nothing can top the Home-run Derby. It’s why the steroid era happened. Home-runs are awesome and an entire event devoted to hitting them nonstop is amazing. Now if only there was a way for players to hit more home-runs… oh wait. Been there. Regretted that.