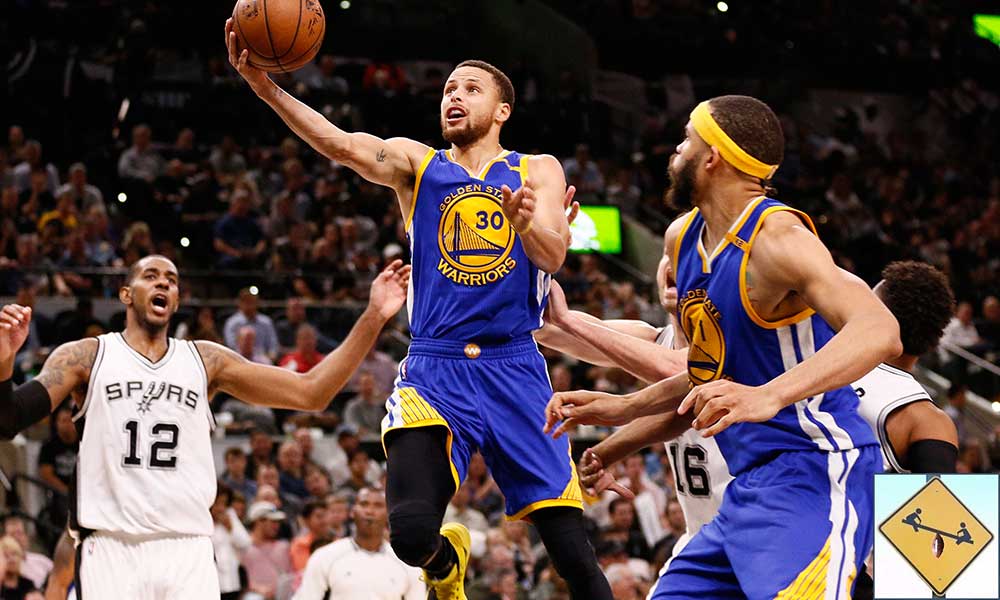 Great basketball reigns supreme. Thank goodness! The 2017 NBA Playoffs are giving fans what they want, because upsets never happened and the best teams will be playing for every marble.

Well that didn’t last long. Our hope for chaos in the 2017 NBA playoffs has been whisked away. Is this a good thing that the league is always so predictable? It certainly has that leg up on the rest of postseason sports in America.

Instead of all kinds of unknown entering round two, the two favorites both swept their round-one competition; the Spurs and Rockets vanquished their foes as well after a couple close and rocky games; Toronto rallied back to win in six; and both Boston and Washington are on the precipice of advancing. The Celtics have won three straight matches pretty easily after falling down 0-2. Everything is as it should be.

ALSO ON BUZZCHOMP: Avatar Announces Sequels No One Is Waiting For

This is disappointing because of everything we discussed earlier in the week. However, it’s probably for the best. We will now have an insanely competitive rest of the postseason, which is always what is best about the NBA playoffs in the first place. Unlike other sports, we are almost guaranteed to have the best teams fight tooth and nail to the end each year.

Round two will (likely) see the four best teams from the East’s regular season face off. And those four were far and away better than the rest of the conference. If you value the regular season at all, these are the four that should have advanced. In the West, the top three stood a similar tier above the rest, and all three have already advanced. Whoever wins out of the Clippers-Jazz series will be a quality fourth banana. This is as good as it gets.

I know chaos sounds fun on the surface, but isn’t this better for the actual basketball being played? It would have been awesome and hilarious if Chicago and Milwaukee and Memphis won in massive upsets…until we were forced to watch them play at their normal skill level in round two. Luckily, normal skill levels showed up before it was too late.

Nothing beats sports chaos… except actual great games when the best of the best face off with everything on the line. The NBA has an incredible postseason because its best teams lay waist to the also-ran franchises, leaving only amazing basketball for us to enjoy. I want to be disappointed, but the 2017 NBA Playoffs are going to be great because there were no upsets.

The NFL has a great postseason because it’s almost always highly competitive, no matter what. In the MLB postseason we either get great series, or forgettable sweeps. Baseball seems to have ‘upsets’ rather frequently, leading to less fan-friendly matchups. Our NBA playoffs have the best of both worlds! Every top team will be playing over the next month.

I’d hate to see the entire regular season belittled to something close to meaningless. Since baseball is usually so tightly packed within the entire playoffs, fans don’t feel this way about upsets. But if the Bulls defeat the Celtics, we’d get our chaos and have a new way to ‘tank’ the season. Losing teams should not receive a playoff spot, let alone validation.