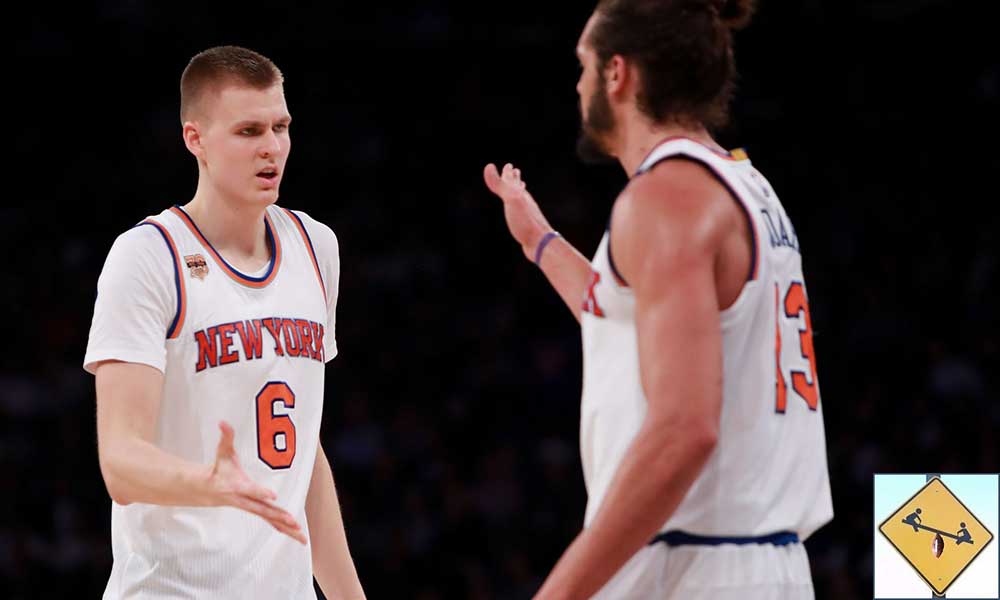 The NBA season has gotten off to a wacky start. Who’s record is real and which teams are phony in the Eastern Conference? Your 2017-18 NBA Predictions.

There has been a lot to unpack in the first couple weeks of the 2017-18 NBA regular season. We have some records and performances that don’t feel real. Let’s start with the Eastern Conference.

As of November 17th, the Boston Celtics are cruising, with 14 consecutive victories. They haven’t lost a game since their 0-2 start to the season. This streak has included wins over San Antonio, Oklahoma City, Toronto, and most recently, Golden State. The major question isn’t whether the Gordon Hayward-less Celtics are a good team. The real question is whether they are the best team in the conference.

I say no, unless Hayward is able to make it back before the regular season is finished. Boston is playing the best defense in the league, but I don’t believe their offense will hold up without a Hayward return. Jayson Tatum currently has 50/49/84 shooting splits. Color me dubious that that will continue for much longer. He is a great rookie for sure, but come on. Right now, Boston is standard deviations better than everyone else on the defensive end. That won’t hold up all season, at which point this squad will need more scoring.

ALSO ON BUZZCHOMP: Hottest Tech Deals for the Holidays

Detroit is currently second in the East, but I’m sure you’d agree it won’t finish there. Detroit seems like a legitimate playoff team in this conference, which was up for debate prior to the year, but I would still slot them in somewhere outside the top five.

What about the trio of teams currently tied for fifth place: New York, Philadelphia, and Milwaukee? I believe in two of them and not in one.

The Knicks are going to fade out of this group. Though Kristaps Porzingis has arguably been the best player in the conference to this point, he has too little help. He and Tim Hardaway are the only Knicks attempting even 10 field goals a game. Hardaway is shooting a very poor 41 percent. If Porzingis comes back to earth even a little, this team could plummet. As for the 76ers and Bucks, they rely on astronomical stars of their own, but I trust the surrounding units quite a bit more.

Then there’s Cleveland, residing in the muddled middle at 8-7. It has one of the worst defenses in the league, and LeBron James has little help of his own to this point. Except, didn’t we go through this entire story last year? The Cavaliers had a terrible defense and everyone wondered if they could turn it on. We thought the same thing for years, but last year was the big one. They really looked lethargic. Come playoff time, they made the Finals yet again. I’m not worried about this year’s team. What’s say you? Give me your Eastern Conference 2017-18 NBA Predictions.

Let’s work backwards, because there’s no debate regarding the Cleveland Cavaliers. LeBron James has mastered the art of pacing himself and his teams. Now without Kyrie Irving, the Cavaliers need to be even more cognizant of this reality. The team is currently tied for the 8th and final playoff spot, if that was even a consideration in November. Thankfully it is not. All that matters before February is staying above .500 and not getting injured. I’m not worried about Cleveland and the playoffs. We’ve read this story before.

Unlike you, I’m a believer in the New York Knicks. Two things happened over the summer. Phil Jackson left and Carmelo Anthony moved on. Talk about two of the biggest personalities in the sport of basketball, who just so happened to clash in more ways than one. Now the Knicks are creating their own identity, with Porzingis free to be the number one guy and fully realize his potential on the court. I don’t see the Knicks fading this season. They are going to make the playoffs.

ALSO ON BUZZCHOMP: Star Wars Until We Die

If one team is going to fade away, it’s probably the Bucks. I like what Philadelphia has going on. Their mojo is flowing, but Milwaukee feels early to the party. Unless Toronto or Washington takes a step back, then the Bucks will have Orlando to contend with for a playoff spot. They will lose that battle.

Detroit is legit and finally getting itself back together as a team. Unfortunately they are only average on the road, which may come to haunt them by late in the year. The Pistons will need to find more ways to win away from home if they want to compete with Cleveland and Boston. Speaking of the Celtics, this is a team reborn. Irving is once again the number one guy, but now he’s also at his peak talent level. Boston entered the season with a chip on its shoulder, leading to their winning streak. They’ll cool off a bit by necessity. The season is too long. But I expect the Celtics to finish as the number one team in the East once again. That’s it for your November 2017-18 NBA Predictions.