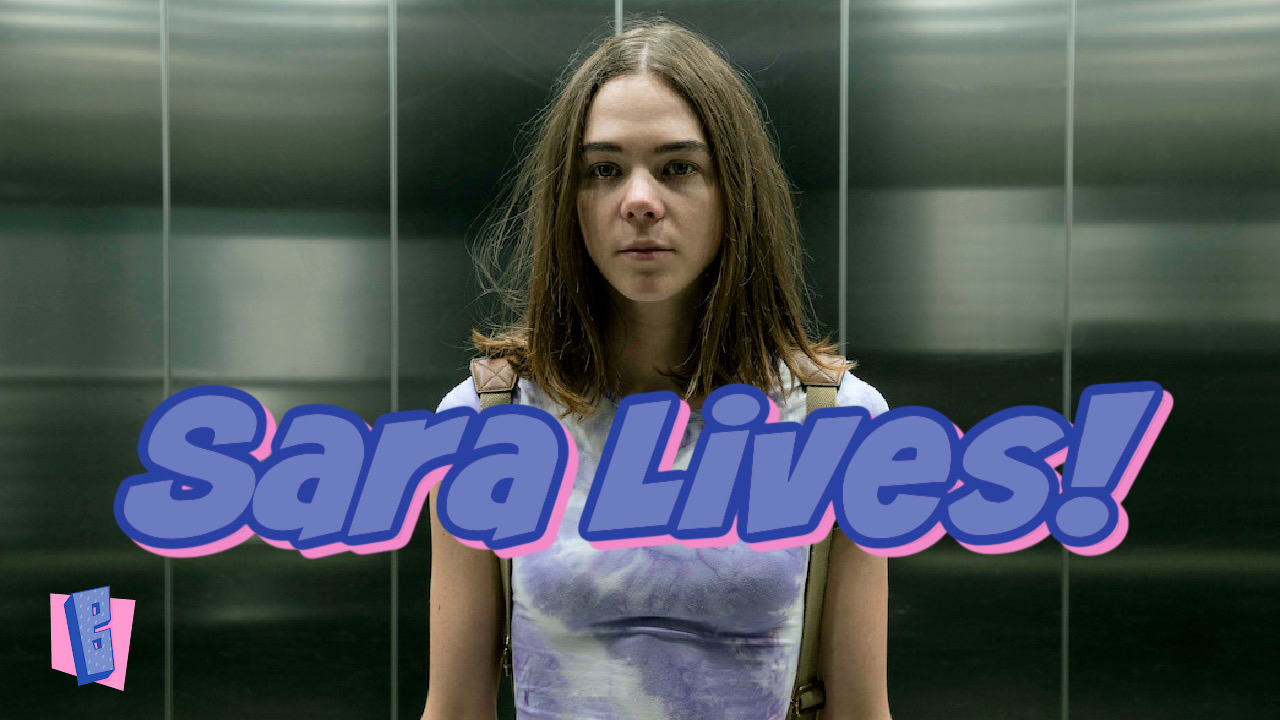 Who Killed Sara Season 3 is wild! We’ve got all the dirt right here. This Mexican mystery thriller is such cheese, but it’s the best kind of cheese. Sara lives and then… mayhem. I’m surprised how deep the mystery of the show gets.

Who Killed Sara Season 3 goes wild with mystery as Sara lives… inside Project Medusa. We’ve got all the dirt right here. I just recently binged the final season on Netflix and woah, it totally filled my cheese quota. Such great cheese! I love how dramatic this Mexican mystery thriller is. Throughout all three seasons, there are so many twists and turns.

WATCH: Who Killed Sara Season 3 – The Set Up, Sara Lives

The setup for Who Killed Sara Season 3 is simple enough. Alex and Elisa beleive Sara did not die that day at the lake. Good thing they’re right! They’ve set out to figure out what really happened, but they don’t think Marifer killed her. Chema is in jail, broken, and needs to escape. Rodolfo wants to find his father Cesar, in order to get Chema out of jail. Guns are purchased, threats are made, and then the real drama begins.

We are introduced to Nicandro’s father, Renaldo, who we learn runs a facility called Project Medusa. The duo are at the center of all of the evil business, but what is their master plan? Why fake Sara’s death and kidnap her? Over the season they reveal it all!

The reveal of Who Killed Sara Season 3 is super interesting and off the wall crazy. Renaldo found a link between schizophrenia and homosexuality and wants to wipe out both diseases. He stalks Sara, tricks her into doing basically everything he wants, and then her Sara own paranoid schizophrenia to justify her kidnapping. Renaldo then uses Nicandro to finally get Sara. He uses Marifer to “kill” Sara and then pin her death on Alex. I told you its wild!

A major part of the big reveal is Sara’s empty coffin. She did not die, but had her baby and was experimented on. Her daughter’s name is Lucia and she escapes to find Alex. This is after Daniella, Nicandro’s sister who is a lesbian and locked up at Project Medusa, helps her get free. Keep up.

Ultimately Nicandro and Renaldo are taken down, because of course they are. Cesar takes the fall for his son Chema, but only because he is dying of cancer. RIP Rodolfo who turned out to be a fairly decent person. His mother Mariana goes crazy and becomes a nun. Chema comes to terms with himself, which is nice. Alex, Elisa, and Lucia are free to live their lives together. They ride off into the proverbial sunset as one big happy family.

Who Killed Sara Season 3 was a fitting conclusion to a wild mystery soap opera. I really enjoyed this show! Share with us your thoughts and check out our two videos on the set up and the reveal.