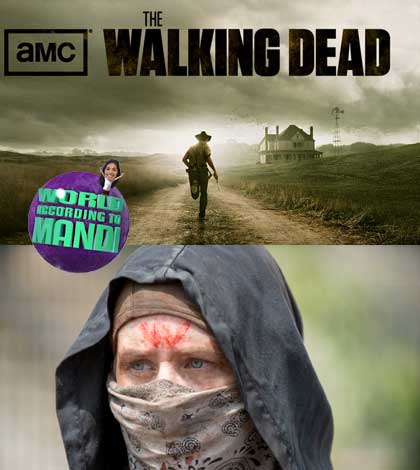 Carol showed everyone in Alexandria just exactly who she is. She BATTLED the Wolves and won for now! Girl was BAD ASS! Her and Morgan even went head to head on their own philosophy. Carol took no mercy. She wanted to kill everyone while Moran wanted to capture the Wolves. I originally thought Morgan and Rick would butt heads but Carol is definitely going to be thrown into the mix!

The Walking Dead was gruesome last Sunday. If Rick is our King then Carol is our Queen!

Next Post: The Walking Dead: Who Sounded the Horn? 3 Traitors Revealed

Happy Fangirl Friday! The Walking Dead is back!