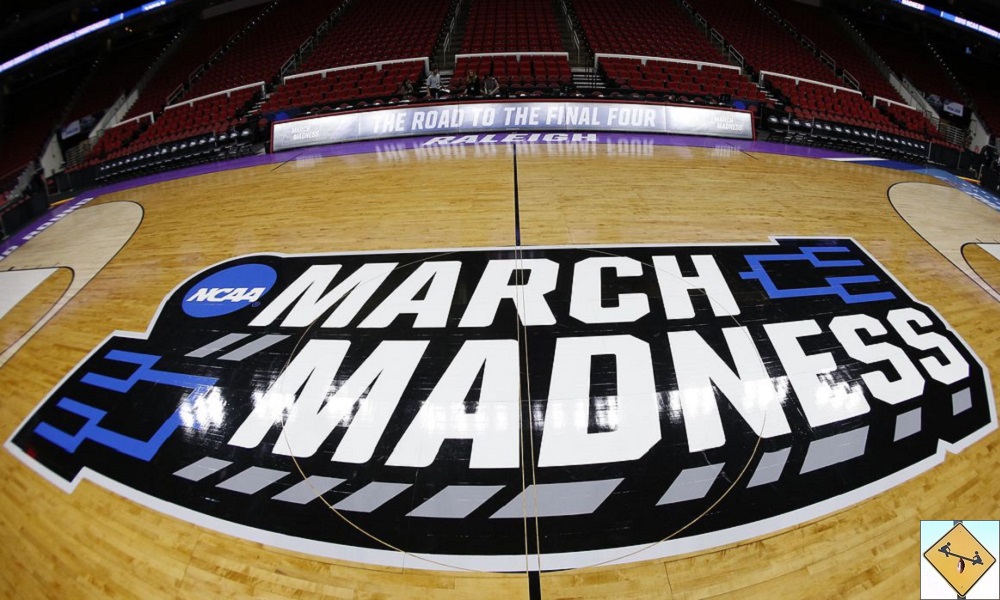 The greatest tournament in sports is back! Do we finally have a perfect bracket in March Madness 2017? The selection committee had an easy job, but still left room for complaints.

Who you got in the big North Carolina Central/UC Davis first-round matchup? Okay so, admittedly, not every March Madness game is as fun or exciting as the rest. Nevertheless, this is the best postseason in American sports.

Fans’ only quibble each year is with the teams that get left out. The tournament recently jumped from 64 teams to 68, which expanded the list of entrants. That just left a 69th, 70th, etc. team upset about being left on the sidelines…until 2017! This is the year, we finally did it. Congratulations everyone. No one cares about any team that was left out. There were hardly 68 deserving teams this season, and no one who was left out was any good. You can tell the weakness of the bubble by how many bracket experts correctly predicted all 68 teams. ESPN’s Joe Lunardi bragged about nailing 67 of 68, but it doesn’t take long to realize that was actually a weaker score!

Of course, we do still have complaints. Obviously there are still complaints. Despite the NCAA Tournament committee being gifted the easiest field ever to fill out, it still drastically messed up a number of team’s seeds.

In the East, Wisconsin is an 8-seed despite finishing in second place in both the Big Ten regular season and conference tournament. Follow this through: the Badgers finished ahead of Minnesota in the Big Ten; they also beat Minnesota twice head-to-head; yet the Golden Gophers were given a 5-seed in the South region.

Elsewhere in the East, Duke was placed as the 2-seed. Everyone expected the Blue Devils to be the top 2-seed in the tournament and possibly reach the 1-seed line. Instead, they were neither. We know this because they were placed in the same region as the bracket’s top overall seed, Villanova. The top seed is never bracketed together with the top 2-seed.

Also in the East, SMU was drastically under-seeded. The Mustangs won the AAC regular season and tournament. They just demolished Cincinnati in that conference tournament and were then given the same exact seed as the Bearcats. Go figure. The East region is brutal. Congratulations Villanova. Your top overall seed got you three major under-seeded opponents.

In the West, West Virginia got boned. The Mountaineers were the best team in the Big 12 this year according to kenpom.com. Yes, better than 1-seed Kansas. Maryland also feels too high, especially with how the voting disrespected Wisconsin.

Okay, I think I’m done complaining. After all, the field is pretty great! And my Virginia Tech Hokies are back in the Big Dance for the first time in a decade.The Buzz is real! In Buzz Williams we trust!

I love March Madness more than everything but the Super Bowl. I love it more than college basketball itself, as does most of the country. Therefore the idea of a perfect bracket, a scenario in which every team ‘deserves’ its seed and no one was snubbed, is ludicrous. There MUST be someone who got snubbed! There HAS to be… right? Selection Sunday is the beginning of the madness, so as March Madness 2017 gets underway, we must complain about some teams being disrespected. It’s a right of passage for the tournament.

Taking issue with where a team gets seeded feels disingenuous, however. As our appointed casual fan of college basketball, I don’t really care if Wisconsin is an 8-seed or a 6-seed or a 4-seed in the tournament. Marking the Badgers as an 8-seed sets up some excellent upset potential in the first two rounds. It’s very likely they advance, based upon their regular season and conference tournament success. How is this a bad thing? The more upsets the better, because everyone knows its 90% chalk by the Sweet Sixteen. The numbers don’t lie.

Can I complain about the UConn Huskies getting snubbed? I know they sucked and don’t deserve entry into March Madness 2017, yet I love rooting for our home state Connecticut basketball team. A year without the Huskies feels lacking in some way, especially when the women’s team is heading towards immortality. Can I also complain about two of the play-in games being for an 11-seed? What the F is that about? USC and Providence are facing off, yet South Dakota State and Texas Southern are locked in as 16-seeds? I thought all four 16-seeds were play-in games, but apparently stuff has changed. Apparently my home town USC Trojans must face elimination a day earlier than everyone else.


Your poor Hokies have a tough draw against Wisconsin in round one. I’ll be rooting for them, yet after you beefed up the back story for the Badgers, I have a difficult time picking Virginia Tech to win. Are you on board with UCLA this year? I feel like they have a real shot to surprise some people and go the distance. Being a 3-seed means a trip to the Final Four is unlikely, but not quite a Cinderella story. Now USC vs UCLA in the Finals would be something. I’m more likely to hit jackpot on the slot machines, but still. It could happen!