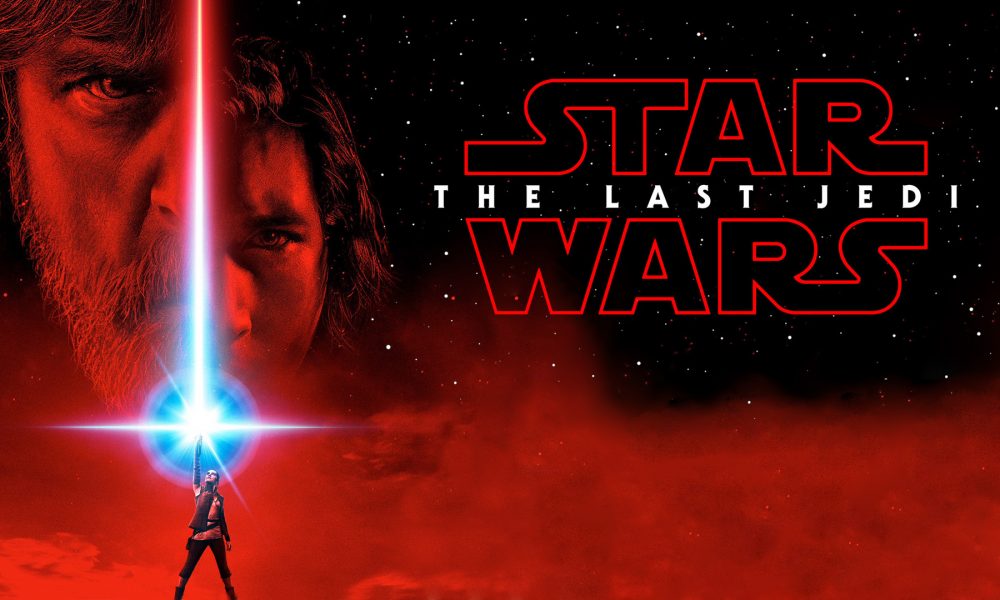 From Star Wars to X-Men, both movies and television, this past week was a big one for movie trailers. With a number of major projects releasing new glimpses, who won the week in trailers?

From last Monday through this past weekend, the entertainment world was hit with a bevy of new movie trailers for major projects. They ranged from television to the biggest movie property in the world. But the viability of the future product doesn’t mean it offered the best trailer. Who won the week in trailers?

We have four main contenders from this past week:

Justice League was brought to us first, though it wasn’t our first glimpse at the November release. However, it was an encouraging update. The newest trailer made the film look brighter, more fun, and more interesting than previously believed. Maybe this is entirely due to the switch in director from Zack Snyder to Joss Whedon. Or maybe the film was always going to be more fun than old DC properties. The heroes look brighter and livelier; the enemies look hella fearsome. I have little interest in this movie, but the trailer really succeeds when compared with past evidence of what this could be.

The public was given the trailer for this December’s Star Wars film last Monday. With just a couple of months remaining before release, this feels incredibly late to be given our first main glimpse at such a major project. At the same time, we will likely see at least two more trailers between now and the December 15th release date. This trailer gathered up more than 28 million views in one week. Besides the obvious reasons, I can see why. The trailer was confusing and felt purposely misleading. You needed to watch it more than once.

The Star Wars trailer was littered with what appeared to be jump cuts, where one piece of dialogue was immediately followed by a reaction that may not actually follow said dialogue in the movie. Instead, we were given pieces of interesting chatter that don’t fit together in the plot of the film. This may not have been the case in each semi-important exclamation, but it had to be true for some of them.  Is Kylo Ren really firing at and destroying his mother, or was that misleading editing? Is Rey really being tempted by the dark side or was that a trailer misdirection? We don’t know, but it felt choppy.

The New Mutants delivered its first trailer on Friday the 13th, fittingly. This is an X-Men movie only in the barest of terms. This is really just a horror movie that involves the participants being the scary ones, rather than some outside force. The young mutants are locked in some kind of asylum since they can’t control their powers. The trailer is gritty and dark and supplies jump scares that are typical of schlocky horror flicks. This movie doesn’t come out until 2018. It could be great. With Arya Stark and Will Byers’ brother, the cast is great. But the trailer doesn’t entice me, even as a lover of the X-Men universe.

Speaking of Will Byers, the season two trailer for Netflix’s Stranger Things was much more enticing. New monsters are seeping out of the Upside Down as the connection hasn’t been cut. Eleven is back with a full head of hair, and Will may be the monster, the cause of the monsters, or just some kid who is dying thanks to the infestation. Will and the gang need Eleven’s help again! The guys also found a new redheaded friend, which is always a positive. As long as Barb doesn’t come back, I’m in on season two. I still have no godly idea why Barb was such an internet sensation through season one. Stranger Things will remain interesting as long as it doesn’t cater to that weird internet audience that obsesses over it.

With the shortest amount of time until the project is released, maybe it makes sense that Stranger Things gave us the fullest look. But the streaming show also won the week in movie trailers. It supplies a better product than Justice League, wasn’t jumpy and misleading like The Last Jedi, and didn’t veer off its intellectual property like The New Mutants.

More TV: Will Negan Die in The Walking Dead?