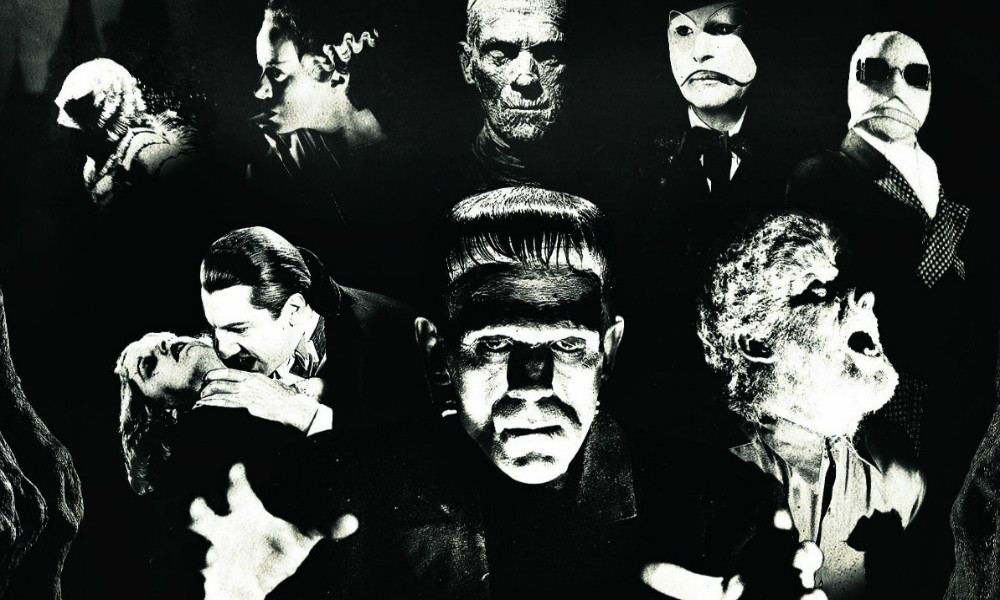 Universal Studios has apparently gotten into the shared-fictional-universe game. Its opening was weak, but Universal has big, big plans for its Monsters multiverse, and I couldn’t be more excited! (Photo Credit: collider.com)

The Marvel universe is fine and dandy. Sure, all the kids love Iron Man’s attitude and Captain America’s patriotism and Hulk’s ability to smash. The DC Comics multiverse is not too shabby either. What kid doesn’t love Batman’s grit or Superman’s heroism? But neither universe has anything on Universal. You know what the kids surely love? Monsters from 60 years ago! Universal Studios missed out on all the top superheroes that both kids and adults love. What they managed to claim instead are all the monsters that your grandparents once thought were kind of okay.

The Universal universe, or so aptly named Universal Monsters, apparently kicked off in 2014 with a movie that no one saw or knew existed called Dracula Untold. It was the beginning to a shared fictional universe of classic reboots that will include such storied characters as Frankenstein’s monster, the Invisible Man and the Creature from the Black Lagoon.

ALSO ON BUZZCHOMP: Eli Manning Best and Worst QB in the NFC East

While the premise seems absurdly out of touch, I’m actually a fan of the proposed execution of this multiverse. Though my sarcasm and dubiousness were on full display, I am genuinely interested in what this situation could become. The reason being, the names Universal pulled for these films is pretty awesome.

Maybe hiring old people to play old characters is scaring away kids twice as fast, but instead I feel that attaching brand-name actors to these iconic roles could infuse some passion into the universe. The Mummy is the next film due out in this series, with an expected release of 2017. You know who is set to star in this remake? Tom Freakin’ Cruise! Sure, perhaps Dracula Untold was forgotten and/or bad. There is no way The Mummy is going to be forgotten with Tom Cruise at the helm.

The names keep flying from there. A Wolfman film is expected in 2018, with Dwayne Johnson being tied to the role. Untitled Creature of the Black Lagoon film is reportedly targeting Scarlett Johansson. Frankenstein’s monster is going to be played by none other than the scariest SOB in show biz: Javier Bardem. Russell Crowe is going to be Dr. Jekyll AND Mr. Hyde; he got both parts! And finally, the Invisible Man, with an undetermined title and to-be-determined release date, is set to have Johnny Depp play the starring role.

I can’t get enough of this. I’m not sure how many of these brand names will still be attached to said projects by the time filming begins, but coming out of the gate with Cruise in The Mummy is good enough. If Cruise is in, who else says no? He’s the Robert Downey Jr. of the Universal Monsters.

Now if only children under the age of 14 had any idea who these actors were, Universal Studios would be in business.

More Movies: Ghostbusters Through the Ages