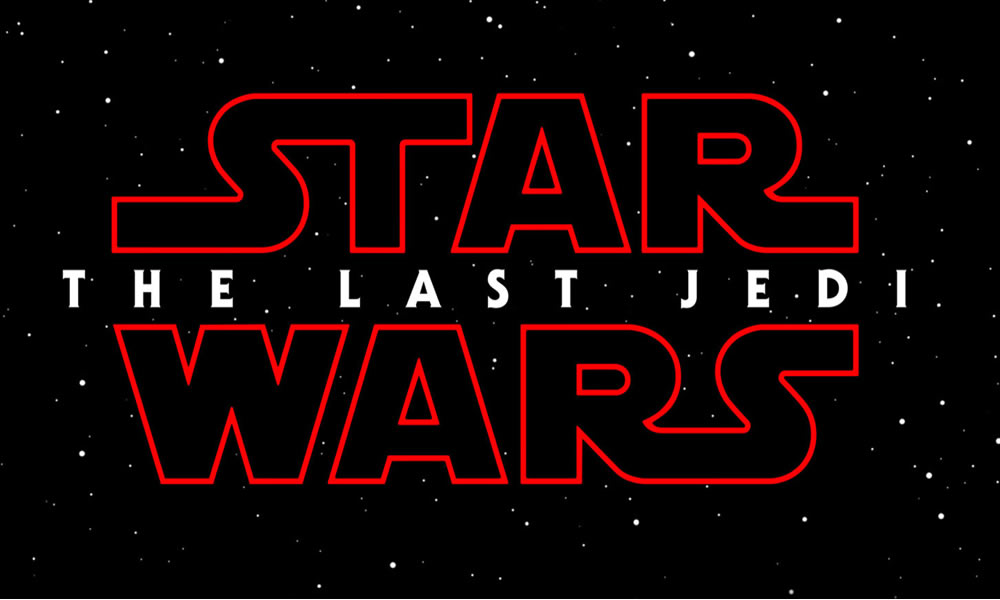 The first trailer for ‘Star Wars: The Last Jedi’ was released this past weekend. Though the movie won’t come out until December, rampant speculation is already at a fever pitch. Boom.

To start things off, Luke Skywalker advises Rey (probably his daughter, but maybe another sister that he falls in love with) to “breathe. Just Breathe.” Solid advise, though I’m not sure Jedi training is necessary to get there. Next, he instructs her to reach out and asks what she sees. At this point, it becomes clear that Jedi midi-chlorians have clouded Luke’s judgement, and he isn’t able to distinguish between the five senses. No wonder dude is the last Jedi.

Hidden underneath Rey’s answer are the whispers of the past. Princess Leia, Darth Vader, Yoda, and Obi-Wan Kenobi all leak out quotes behind the conversation. Rey sees light and darkness; Leia wants help; Vader breathes (taking Luke’s advise perhaps); Obi-Wan warns of being seduced by the dark side; Yoda spouts off gibberish.

Luke warns Rey that things are so much bigger than the balance between light and darkness. It is a powerful exchange between the two, but are the histrionics reminding us that as much as things change, problems remain the same? Even all these years later, as the Jedi have been all but wiped out, the good guys still need help; the bad guys still remain breathing; the dark side still has tremendous pull; and wise masters still utter complete nonsense that only feels logical if you apply wording to events after the fact, like how Nostradamus sometimes seems right.

From this point in the trailer, the whispering pretty much ends. We get a lot of running, some explosions, and normal narrative volume. That is, until Luke’s outline sits in a cave entrance and gives us the callback to the title we have been waiting for.

But how do we know that was actually the conclusion of his sentence? Hmm? Hear me out. “It’s time for the Jedi…to end…this madness.” Or something of the sort. Completely changing the narrative structure of the film’s plot hinges on just the simplest edit in the first teaser trailer. I’m still leaving this door open as a possibility. I mean, the title still makes sense since Luke is already the last Jedi. Then he trains Rey, who in turn trains two of her friends, who train two of their friends, and the entire Jedi population is rebooted through simple pyramid scheming. It’s a plot as old as time. The last Jedi? Hardly.

More Pop Culture: Did You Catch the Rick and Morty S3 Premiere?


‘Star Wars: The Last Jedi’ begs many questions. Comment below, what do you think all of the whispers mean for our heroes?