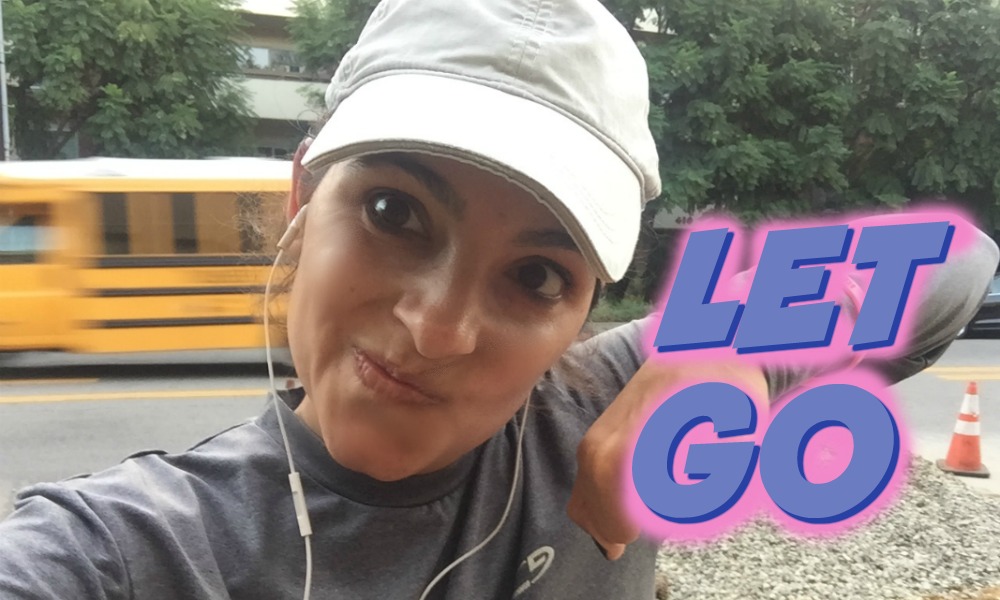 Running Motivation only comes from you, but one thing that completely hinders motivation is other people’s judgement! You’ve got to let go of all that noise when it comes to your running!

I’m often asked “Did you run this morning,” and six out of seven mornings I do run. There is always this underlying tone when people ask me this. They are judging me, but I’ve learned to let it go. What other people think doesn’t matter. I now take a question like that as curiosity and I’ve decided that no matter who it is, they’re actually interested and excited for the answer! I turn something potentially negative into a positive!

ALSO ON BUZZCHOMP: Get Yourself Outside To Run No Matter What

I once agonized over people asking me that question. Frequently being asking “Do you still run?” is annoying when you’ve never stopped running before. My mind would jump to the obvious question, why are they asking me this? Do they want to me to say no, and then I think what they might say if I did say no. Will they claim that they knew I couldn’t keep it going? How rude! Shut down those thoughts kids. Close them off and let them go. If you have them, let them pass in one ear and out the other! They will only hinder your running motivation. I could feel them hindering mine.

Running is one of those things that once I mastered it, I can’t see why everyone doesn’t run. It’s this peaceful, effortless, action that I truly believe everyone can do. We were born to run. When something is bothering me, a run always makes me feel better. It sets the tone for my day. Running makes me feel like me, but I understand that some people don’t currently enjoy it. Some firmly believe that they can’t run, and since they believe it, its true. They can’t and won’t go running. Furthermore, those same people can’t fathom how one actually masters running. Let go of those negative thoughts!

None of that matters. Those thoughts and opinions don’t matter. I constantly remind myself that I run for me. I run because it makes me feel good and happy. Running is my favorite part of the day! It doesn’t matter if someone else can’t understand that. It doesn’t matter if people ask me questions about it. Their judgments won’t enter my head. When I truly let go of all that outside noise, I’m focused on just running and its wonderful!

By allowing yourself to focus on only running, you leave no room for other’s judgement. If your singular goal is to go out and run, then that is what you will do. That is your running motivation! Nothing can get in the way of that. Yes kids, it is amazing! That is what happens when you let go of other’s judgement.

With all things we do in life, we rarely have time for other’s judgement! Once we accept that and move on, we can get down to our business and we’re all happier. Why should you care what other people think? You shouldn’t! It’s just another wall that we put up for ourselves. Knock it down and let go!

Running motivation can be hard to come by, but there is no reason to let it be difficult! I love to run and a long time ago I let go of other’s judgement. It was the best thing I ever did! It locked me in on my running motivation!