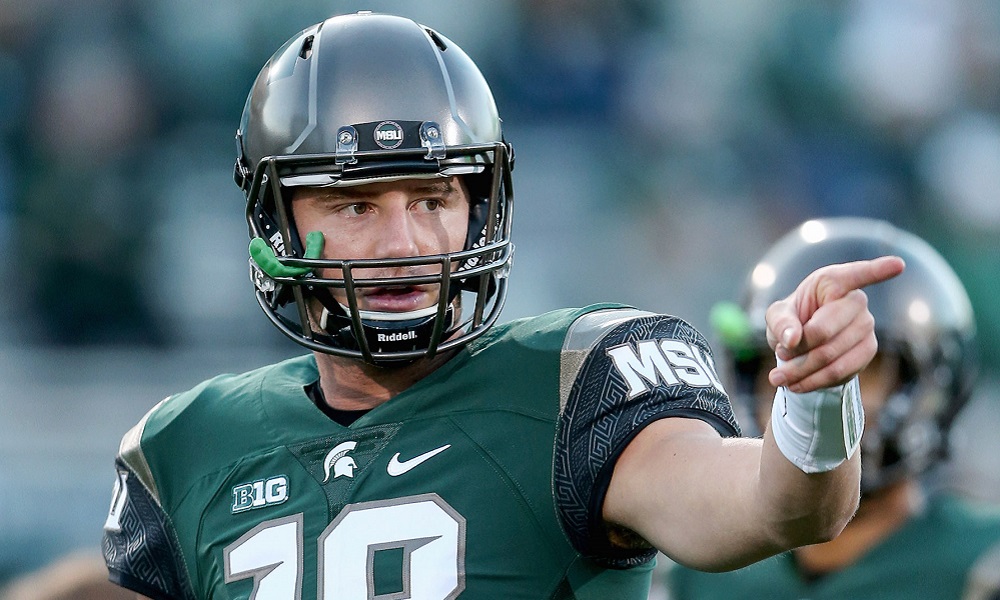 The New York Jets are eyeing a veteran quarterback to lead their team in 2016, but the future of the franchise sits in round two of the NFL Draft. Time to trade up!

Articles are swirling the internet about the incredible value and success of drafting quarterbacks in the early part of round two. Do the New York Jets dare select a second round signal caller? Can they still get their man with the 20th pick of the round? Bill Barnwell went as far as to say that “The first half of the second round appears to have developed into a bit of a sweet spot for finding and developing quarterbacks.” After careful consideration, I agree with Mr. Barnwell. The Jets must trade up into the early part of round two.

The New York Jets are a unique case. They drafted a quarterback early in the second round not that long ago, yet Geno Smith has not turned out to be a success story. The negative chatter surrounding him pre-draft evolved into negative headlines once he joined the team. Coincidence or not, Smith is New York’s backup quarterback. He joined a volatile situation and ‘won’ the starting job by default. Don’t let his disappointing story blind you from new opportunity.

No team aims to draft a backup player, let alone a quarterback. Those types of players are everywhere, readily available in free agency and on practice squads everywhere. Now in 2016 the Jets still need that longterm answer at the game’s most critical position. Bryce Petty is developing, but no one knows into what. If stats tell the real story, then Connor Cook is a steal in round two. New York must heed Mr. Barnwell’s fact based opinion. The first half of round two is where the action’s at and trading up from pick 20 is imperative.

Connor Cook toppled every record set by Kirk Cousins at Michigan State. He holds the school record for wins as a starter with 34, the record for passing touchdowns with 71, and the school record for total offense with 9,403 yards from scrimmage. Cousins set all of those records, eased his way into the NFL, and now is leading the Washington Redskins with sustained success. Cousins took his team to the playoffs and has earned himself a major raise with his next contract. That is what the Jets want from their future at quarterback. That is what Connor Cook can offer.

Stats don’t lie. On the field production doesn’t lie. Physical attributes don’t either. Cook stands at 6’4″ tall, weighing over 215 pounds. He’s a true presence under center and a beast throwing the football. He was a four year starter at MSU whose major weakness was accuracy. Practice makes perfect and with added reps and the right coach, Cook can vastly improve his accuracy and his decision-making. He may not be a flashy player right now, but no one thinks Tom Brady tossing short pass after short pass is flashy either. I’m not saying they are comparable players, but the potential is their.

As a fan I don’t want the Jets to reach too early for a quarterback. But putting on my General Manager’s hat, I know that New York must seriously consider drafting a QB to develop. Coach Todd Bowles doesn’t yet have a young quarterback to call his own and round two is looking extra sweet this year. Trading up to pick 10 to 15 of the round can net the Jets Connor Cook without costing them much in return. Go for broke. Keep Cook in green and white.