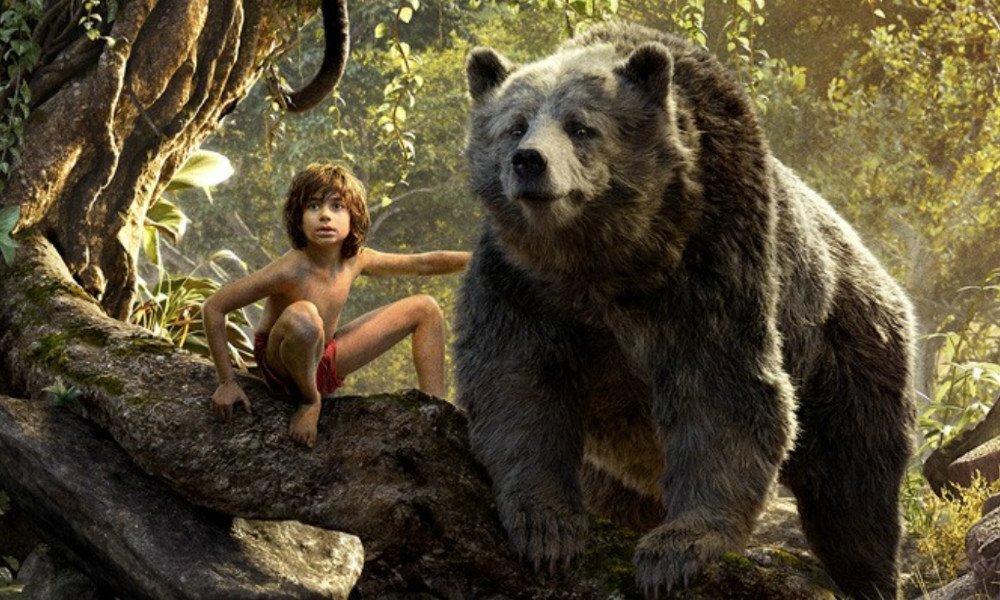 Fantasy sports and games are fun in nearly every instance. Why wouldn’t the same be true of a fantasy league with movies? Well, it is! Fantasy Movie League allows players to open and run their own eight-screen cineplex, grabbing the films expected to produce the largest real-life box office returns. (Photo Credit: screenrant.com)

So you play fantasy football during the fall? That’s swell. Maybe you partake in other fantasy sports or daily fantasy sports; that’s all well and good. The real question is, are you a member of a Fantasy Movie League?

Playing Fantasy Movie League is simple. It’s fantasy sports but for the cinema. Like salary cap sports leagues where you pay a set “contract” price for certain players each week, in this you pay a price for movies to fill your personal cineplex. You have eight screens to fill with movies that are opening a specific weekend or are already open, and the owner who makes the most box-office bucks in his or her cineplex wins the week! It’s all about the real life earnings for each film, so pick wisely or get stuck with a flop.

It’s crazy fun and I didn’t even know such a thing existed before reading a Reddit post about it earlier this spring. I opened my cinema for week one of the Fantasy Movie League season and have been doing pretty well. We are now entering week seven. The big opening movie this week is The Jungle Book. It is expected to rake in huge dollar figures at the box office this weekend, but its FML price reflects that. Is it worth spending nearly 80 percent of your allotted budget on one film when you still have seven more theaters to screen? That is one of the ultimate questions of this league and why it is fun to play.

The major movement in this league this year (so far) came for the opening of Batman v Superman: Dawn of Justice. This was supposed to be such a tremendously popular film before its release that the movie was split into purchasing options in the movie league. You could screen Friday Only Batman v Superman, Saturday Only or Sunday Only. Each had a different price based on projections. Because you couldn’t avoid this behemoth altogether and expect to win the week, I bit the bullet and went with Saturday Only numbers for my screen. Since this was Easter weekend, I was banking on a huge Saturday before folks avoided the theater a little on Easter Sunday. Unfortunately, it seemed that Saturday viewings took a hit after people found out the movie sucked on Friday.

The optimum theater alignment that week had Friday Only Batman v Superman accompanied with My Big Fat Greek Wedding 2 and a number of showings of Hello, My Name is Doris.

That’s right, you can (and often should) double up on films and show the same picture on multiple screens in your cineplex. This week, I’m throwing 10 Cloverfield Lane on a few screens to fill room after spending big on The Jungle Book and The Boss. The Cloverfield film has been out for a while now, but it has gotten good reviews, and people are always in the mood for a good horror flick…or so I hope.

I’m not sure how this league ends, when it ends or if anything even happens at the end. I just fill my cineplex each week and check the numbers. Fantasy sports are incredibly fun; Fantasy Movie League is as well. I don’t know why I expected anything different.