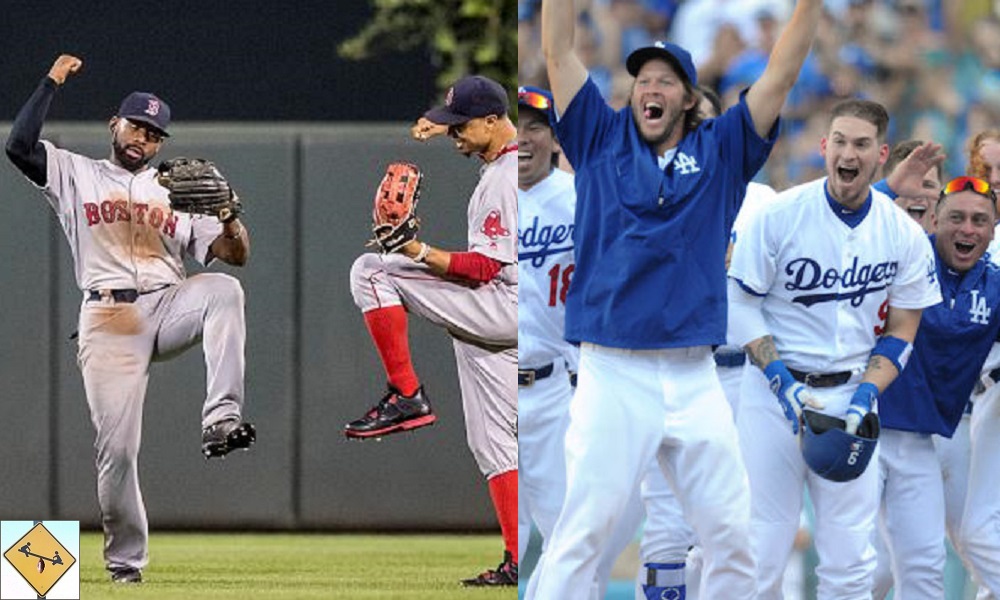 Who’s in and who’s going home? The MLB Playoffs edition of your MLB Power Rankings 2017. The top 10 teams in baseball, ranked by their likely October dominance.

This feels like a good time for a power rank of the top 10 teams in baseball, AKA the teams that should make the playoffs. Of course, talent doesn’t always align with slotting availability. That’s just how the chips fall.

Obviously the top team. Nothing to add here. They may set the all-time wins record if Clayton Kershaw comes off the DL soon.

The pitching is really good. We had just been waiting for the hitting, and it seems like we don’t have to wait any longer. It’s here.

They have a case for the second or third spot, but the injury to Bryce Harper worries me. In a good lineup, he is the most fearsome hitter. This team never seems to stay healthy late in the season.

They’ve been scuffling a bit, but I still like their balance more than any other roster remaining. Paul Goldschmidt is the most MVP-ish non-MVP in baseball. Perhaps he wins one this season.

Surprisingly capable pitching has been backed by an always great lineup. Nolan Arenado got hurt over the weekend, but x-rays were negative.

Something feels lacking from last season, but all the pieces are still here. The starting pitching is especially nasty, assuming they remain healthy through September this season.

See the first sentence of my Cleveland Indians entry.

That’s eight teams with two slots remaining. I did the easy part, and now I leave the heavy lifting to you! Sucker! Who are the two best teams remaining? We have a slew of AL teams vying for the postseason and some hangers-on in the NL Central as well. Here are your options:

I’d be shocked if the Cubs don’t hang on to win the NL Central, so ranking them eighth is fair. I won’t quibble with their slotting, although I feel like our ninth team is better. The entire National League is locked up, barring any more unforeseen injuries or a mammoth collapse by Chicago. Both St. Louis and Milwaukee have positive point differentials, but it’s not enough this season.

Shuffling through the flurry of above average American League teams is a challenge. Since point differential tells the entire story in the NL, we must use it to assess the AL as well. Only one team in the playoffs discussion has impressed in this area. They are ranked ninth, but could easily be a few spots higher. No other AL team within reasonable striking distance and holding a winning record has a positive differential. I’m eliminating any team with a losing record, for that matter. So who is hot right now?

Despite losing two of three to Boston over the weekend, New York is in firm control of the top wildcard spot. As long as their hitting is hot, the Yankees are a force. Their +110 point differential is no fluke.

The Angels have risen from the ashes without their best player. Los Angeles is 7-3 over their last ten games and has nearly crept into the positive of point differential. Their winning record and even better home record secures them the final spot in the playoffs and our MLB Power Rankings 2017.