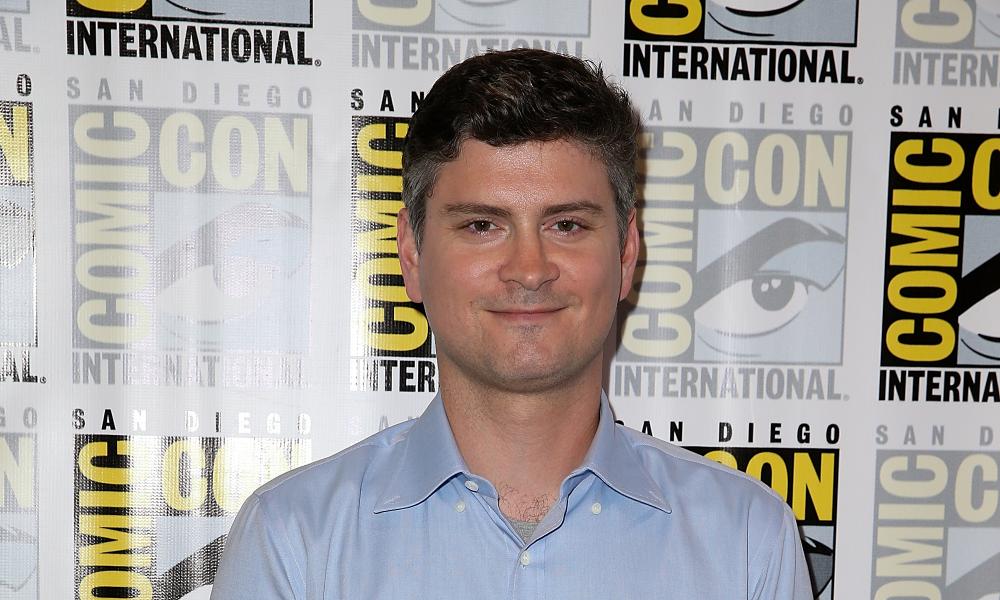 Michael Schur is our comedy overlord. Cousin Mose has come a long way. The show-runner, writer, and producer is just getting started.

Show-runner, writer, and producer Michael Schur is not yet a household name. It’s possible that he remains best known for an acting role that hardly had him acting at all. As Dwight’s cousin Mose on the American version of The Office, Schur was given essentially no lines and nothing to do other than wear bizarre hair pieces. Off-screen, Schur is a star, and he has rarely produced a bad product in all his time behind the camera.

Schur’s writing and producing began in earnest on Saturday Night Live in the early 2000’s. He was in the writers’ room and produced the ‘Weekend Update’ segments. Other than a few dalliances, every project he has attached his name to since SNL has been a smash hit.  Other than being Mose, Schur was also co-executive producer on The Office. He followed that up with his own solo smash, Parks and Recreation. From there, he branched out to streaming services yet kept his network presence. And he has succeeded at every step.

After Parks and Recreation, Schur is executive producer for Master of None, Brooklyn Nine-Nine, and The Good Place. It is hard to describe how incredibly solid and competent these programs all are. Master of None was in the Emmys discussion for 2016. Though neither of his network hits generated the same awards buzz, they are pristine works of comedy that bring the heat week after week.

Audiences may be spoiled by the comedies that are delivered on pay channels like HBO and Netflix because of their freedoms, both orally and stylistically. Schur is playing against a stacked line in some respects when producing for network television. Nevertheless, his shows deliver. Brooklyn Nine-Nine is a fun and endearing police comedy. Andy Samberg is as likable a leading man as this type of project can have. Yet his co-stars hold their own places in the hierarchy of the show. On The Good Place, Kristen Bell doesn’t lead the proceedings in the same way even though she is the main character. Instead, it is a five-person team that the show revolves around. And Schur has been able to splice out-of-this-world twists into the boring network dynamic.

If Schur had only produced SNL and his NBC comedies, that would have been enough to launch him near the top of his profession. Throw in his work on FOX and Master of None, and suddenly Schur is peerless. He utilizes the best comedic actors in the business, both young (Samberg) and old (Ted Danson). He can sit back and allow a visionary to control how the show will come together (Aziz Ansari on Master of None) or he can control the entire landscape himself (The Good Place).

Since his current projects are so successful, it seems silly to think ahead. But one has to wonder where Schur can and will turn next. What is left for the man who has run close to half a dozen hit comedies in a generation where no one can agree on what’s funny?