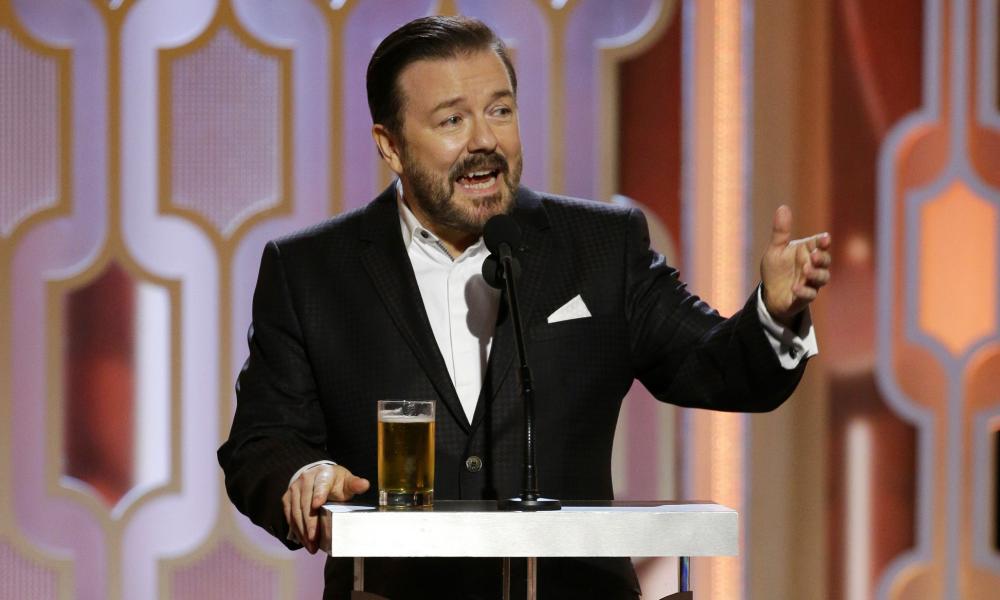 The Golden Globes 2017 played it safe with its host this year: NBC’s Jimmy Fallon. Unfortunately for ratings and buzz, things were played too safe.

Everyone from the Golden Globes hates Ricky Gervais. Everyone in the audience when Ricky used to host hated Ricky Gervais. Video clips and buzz do not hate Ricky Gervais. This year, the 2017 Golden Globes were hosted by Tonight Show host Jimmy Fallon. Fallon is a fine comedian who has obtained the title of being soft. He had Donald Trump on his show and famously tousled the latter’s hair. He never goes at anybody; he never asks tough questions. That’s not his shtick. Unfortunately for the Golden Globes, they went soft and got exactly what they wanted. Now, instead of remembering how biting, mean and hilarious Ricky Gervais was, no one is going to remember anything at all about Fallon’s monologue.

The funniest moment of his monologue was actually not any joke he told at all. It was the very beginning, when his teleprompter was apparently down. He riffed, calling it a genuine Golden Globes moment. It would be his last.

What followed were some silly jokes about Trump being unpopular. There was nothing about Trump being a terrible person or awful Presidential candidate obviously. There were a few remarks about people in the crowd, but nothing anyone would hold against Fallon. He’s a nice guy. That’s not his style.

There is nothing wrong with Fallon’s style. It is simply unremarkable. If the Golden Globes wants to separate itself from the Oscars and the Emmys by being the night when everyone is drunk and having fun, then it needs a host that brings out something from the audience. That doesn’t have to be Gervais, but it can’t be Fallon.

His best joke of the monologue was probably his Ben Affleck zinger directed at Matt Damon. “Of course we all know Matt Damon from his greatest acting role: telling Ben Affleck that he liked Batman vs. Superman.” There is little edge to it, but that’s a perfectly fine and acceptable joke.

Of course, we won’t be writing retrospectives in five years about the time Fallon eviscerated Affleck on live television. The moment came and went, just as the Golden Globes 2017 ceremony did this year.

More TV: The White Rabbit Project is Not Mythbusters