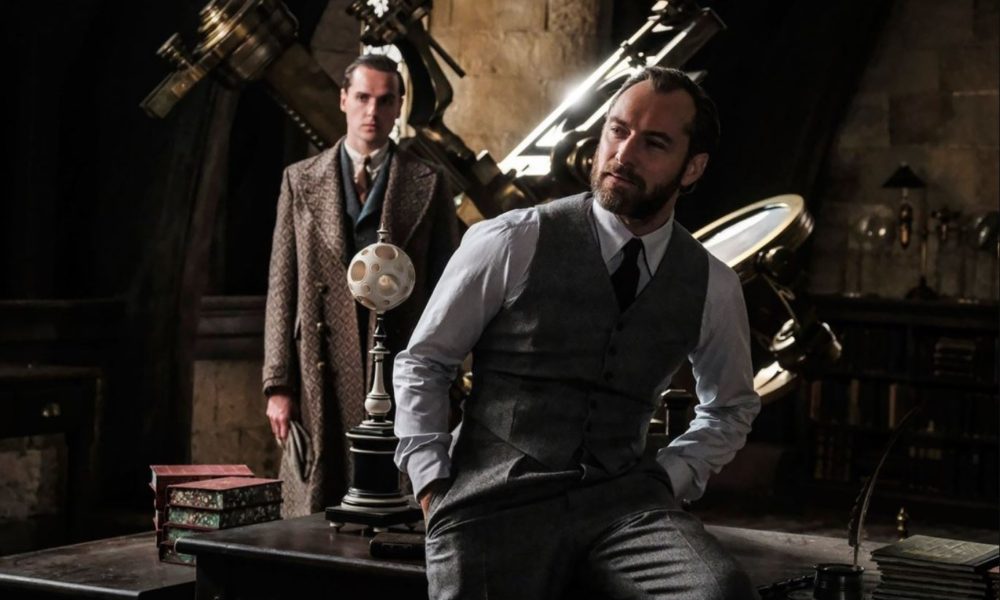 Fantastic Beasts: The Crimes of Grindelwald released a new trailer this past week. We have many questions. This is an examination.

The newest trailer for the second movie in the Fantastic Beasts series was released last week. It was interesting, confusing, and everything else you want from a trailer for a movie that doesn’t come out for another eight months. Fantastic Beasts: The Crimes of Grindelwald, the latest in the Harry Potter spin-off series, is set to hit theaters on November 16. That leaves us plenty of time to speculate. This is an examination.

A number of basic questions arose out of the trailer for the film. Some may simply have been based on tricks of the trailer cuts. Others make us question the timing and creation of events we know from past Harry Potter content.

When did it become impossible to apparate into Hogwarts?

Is Credence a character in this movie, or were we being shown some type of flashback cuts (though he looks much older)? If the former, why is that dude alive??

Is Newt the main character of this movie once again or, as the trailer seems to indicate, is Jude Law’s Young Dumbledore (not to be confused with the Young Pope) really the focus of the film?

We seem to get a glimpse of cloudy deathly hallows at the very end; what’s that about?

The main question that arises, though, pertains to Dumbledore, Newt, and their connection to Gellert Grindelwald.

Dumbledore says that Newt is the one who must stop Grindelwald, since he himself cannot. This opens up so many questions. The inference here is not a question of ability. It’s that Dumbledore cannot bring himself to bring down Grindelwald. Readers will remember the two had a personal relationship that was at least friendship and partnership for a time, and may have ventured into lovers territory. Of course, he has no problem plotting the destruction of an intimate associate, which seems odd or, perhaps, admirable. But so he tells Newt to take care of it, which begs an even more pressing question. Why is a magical zoologist being tasked with stopping the most powerful dark wizard of the time?

And then there is the question of attraction. Young Dumbledore is Jude Law – a striking figure under any calculation. Grindelwald is a grizzled, white-haired, disheveled, old-looking Johnny Depp. Jump to 1:33 of the trailer for a close-up. Couldn’t Young Dumbledore do better than that? Other than peerless power, what could have attracted one to the other? I suppose the most important lesson to take out of the Harry Potter universe is that, in many respects, you cannot choose who you fall in love with, but if you end up falling in love with the second-most powerful dark wizard in wizarding history, be prepared to plot his demise and imprison him until his eventual death.