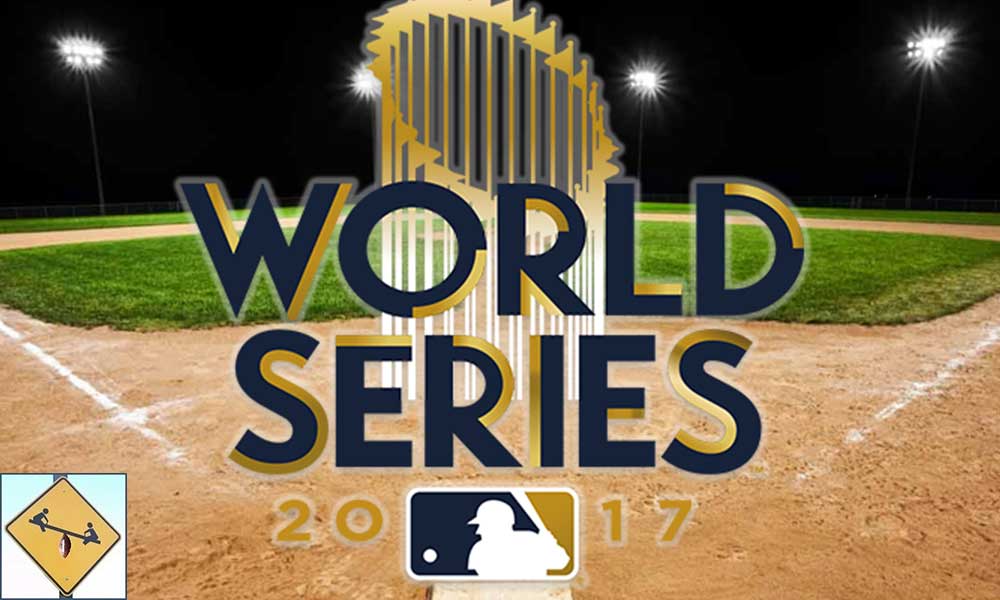 Forget predictions, who SHOULD we WANT to win the 2017 World Series? Eight teams are playing great baseball, some with longstanding championship droughts. Which team must win?

The MLB wildcard games were as exciting as these things get. Fortunately for my sanity and our Yankee fandom, the best two teams ended up winning, even if it took some odd maneuvering to get there. The final eight teams in the postseason are as good as they could get. It is hard to handicap these series when each team has impressive strengths that could shine through. Heck, Boston had who was supposed to be the best starting pitcher in its series against Houston, and Chris Sale got bombed in game one. The baseball playoffs are impossible to predict.

Instead of wondering who will win, who should we want to win? Taking the Yankees out of it, since they are our first choices to win the World Series, where do you turn next? 2017 is a fascinating crop of unbiased rooting interest.

(8) Boston is clearly the least likable team in this postseason. Even non-New York fans should agree with this. The Red Sox don’t need a win and don’t have a fun team. (7) Arizona is very meh. Plus, it has a semi-recent World Series championship. I love Paul Goldschmidt, but no one will be rooting for the Diamondbacks.

ALSO ON BUZZCHOMP: The Gifted A Worthy X-Men Reboot

(6) As bizarre as this sounds, the Chicago Cubs probably have the third-lowest amount of goodwill built up for unbiased observers. There are too many long-time losers here to care if the Cubbies start a dynasty. It has been a generation since the (5) Dodgers won the World Series. They almost aren’t in contention with the other slate of tortured losers this year.

We have (4) Houston and (3) Washington who have never won a World Series. However, their histories are far from storied. No one would call the Astros’ fan base tortured even though they’ve never won in 55 years of existence. Being less competitive is certainly more demoralizing over the long haul, but it doesn’t breed empathy. They kind of just exist. There is a very valid tortured argument for Washington because of how it has lost in the playoffs recently and the fact that it has never made a World Series, but is there enough history banked there?

That leaves us with (2) Cleveland. It has been more than two generations since the Indians won. On top of that, that was a brutal championship defeat last year for a franchise that hasn’t won in 68 years. Of course, I hope Cleveland loses in the division series. Go (1) Yankees!

Ranking our eight playoff teams feels dirty, because so many of them are deserving of the 2017 World Series championship. Tortured fans are only a piece of this puzzle, because never having won feels bigger than a prolonged period of not winning. Last year the Cubs broke their curse. Now the Los Angeles Dodgers can add their name to the list of storied franchises having once again claimed a title. So many options for who SHOULD win it all!

There is no doubt about our lowest ranking team. (8) Boston has lost all of its cache and is now a winning team. Sure they have stars, but none who are likeable on a national level. (7) Washington somehow feels unworthy, despite never having won a World Series. I personally like Bryce Harper, but I’m not sure casual fans do. Plus, the Nationals have been a winning team for a while now. They are a lackluster champion.

Next up is (6) Chicago, who already vanquished their demons. Two straight World Series appearances is fun for Cubs fans, but no one else. Making the playoffs was impressive for Chicago, considering their up and down season. Moving on. (5) Arizona is a fun champion, because it’s completely unexpected! This places the Diamondbacks firmly in the middle of this debate.

(4) Cleveland lost last year and holds the longest streak of seasons without a title. But this team already set a huge record in 2017, so I don’t feel like they need a World Series to validate anything. The Indians are a fun champion, but slightly less-fun than my top three. (3) Los Angeles would be an amazing 2017 World Series champion! This is slightly my hometown bias speaking, but the Dodgers are a crazy team full of young and old talent.

(2) Houston would also make for a great champion. They have incredible pitching, this season’s MVP (most likely), and have never won. Let’s not forget the hurricane which destroyed the city of Houston. A title feels appropriate. But only one team is on top of this ranking of 2017 World Series champions. Go (1) Yankees!